The KSM-65 is based on the KS-19 towed anti-aircraft gun. It uses the same 100mm ordnance with large multi-slotted muzzle brake and fires the same range of ammunition. The mount looks similar, but is where the KSM-65 differs from the KS-19. The most visible difference between KSM-65 and KS-19 is the square gun shield with inward edges. The maximum elevation is reduced and elevation and traverse are either powered or manual The lower angle at which the KSM-65 is used allows for a faster type of rammer, increasing the rate of fire. A crew of 8 is used to operate the gun and handle the ammunition.

The KSM-65 can be used as a stand-alone weapon system, but is intended to be used with external fire control. On the mount itself there are a direct fire sight and an indirect fire panoramic sight. External fire control consists of a Moskva-2 battery direction center and the Zalp-B1 fire control radar. The Zalp-B1 can track large vessels at a range of over 50 km and shell impact up to over 20 km. Both inputs are used in the calculation of shots. Up to four guns can be controlled by the fire direction center.

The KSM-65 fires the same range of 100mm fixed case shells as the KS-19. Against ships high explosive shells are used. These can be fired up to 22 km. Rate of fire is rather high at 20 rpm. The KSM-65 can still be used against aircraft, but is less effective than the KS-19 anti-aircraft gun. This is due to reduced maximum angle of the gun and lack of integration with anti-aircraft radar.

The KSM-65 is based on the KMU-65 four wheel twin axle platform. In the firing position two outriggers are extended and four jacks raise the platform of the ground. Emplacement time is 10 to 15 minutes. A ZiS-151 or equivalent 6x6 truck is used to tow the KSM-65. Maximum speed is 40 km/h on paved roads.

A total of 116 KSM-65 were produced in the late 1950's. These were used mostly by the Soviet Union, with about half of them still in inventory in the 1980's. A batch of KSM-65 was reportedly sold to China, possibly serving as interim location of the KSM-65 as used by Vietnam. Sporadically these guns are seen in news footage from the ongoing conflict in Somalia. These are probably the remnants of a former Soviet naval base in the area. 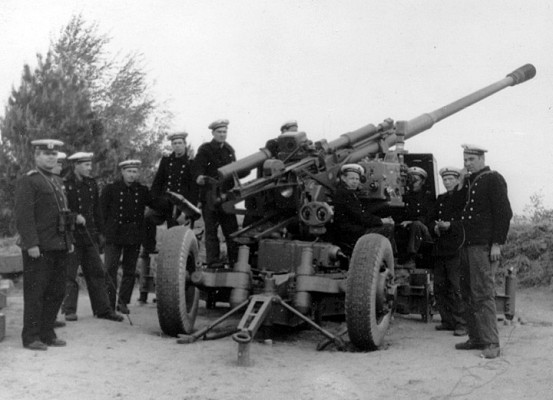 100mm KSM-65 coastal defense gun on display in use with the USSR.
Source: www.kchf.ru - © Copyright lies with original owner 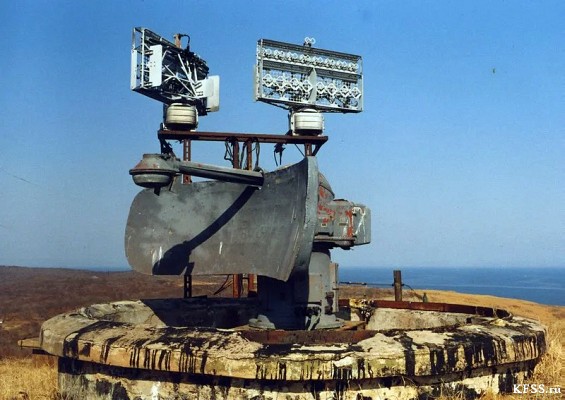 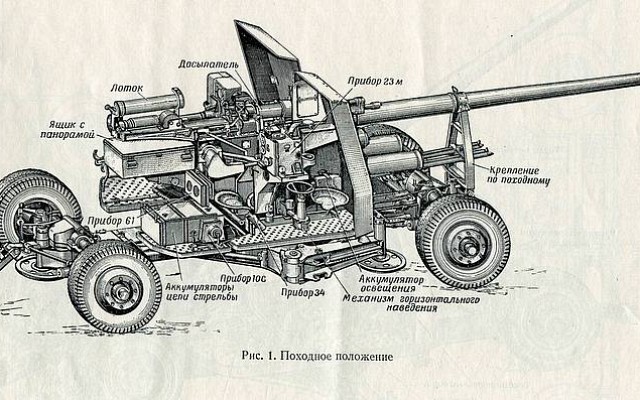 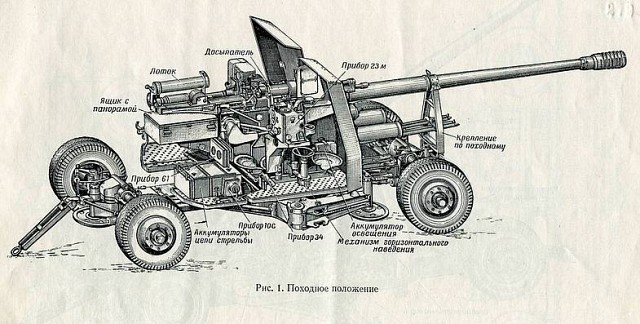 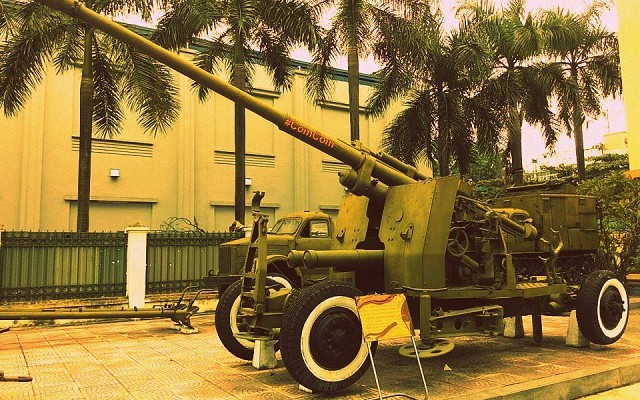 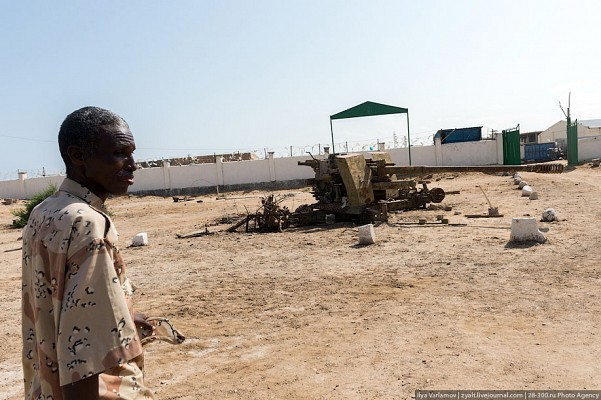 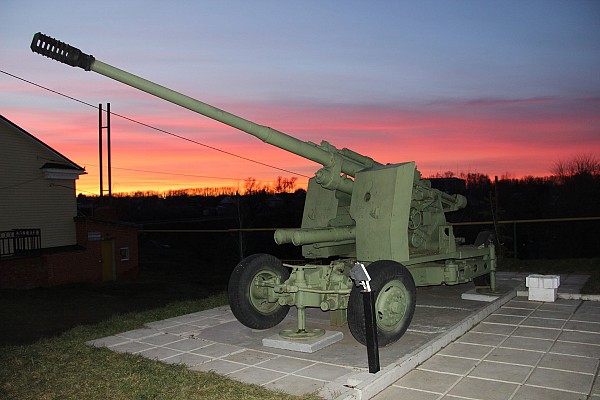 100mm KSM-65 coastal defense gun in use as a monument in the Ulyanovsk region. 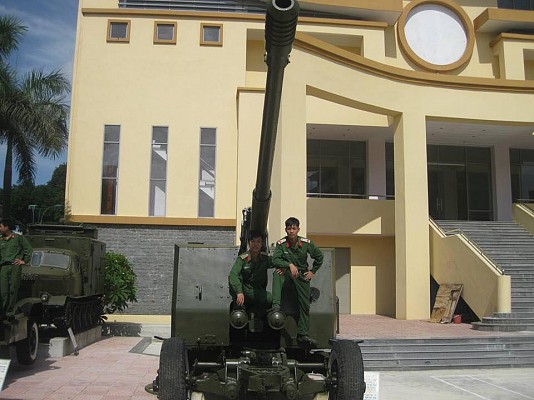