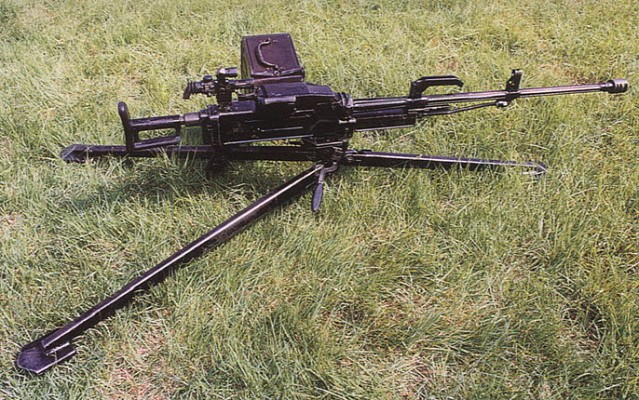 The QJZ89 was designed for infantry use and was to be as light as possible. Although derived from the Type 85, it uses a new hybrid system for cycling the weapon. The direct impingement gas system unlocks the weapon and the short recoil mechanism cycles it. The result is a much lower rate of fire. Unlike the tubular receiver used on previous models, the QJZ89 has a squared receiver, a pistol grip and more elaborate shoulder stock. For infantry use the QJZ89 is mounted on a low profile tripod. The low profile tripod can be put in an elevated position for anti-aircraft use. The QJZ89 can also be fitted onto a pintle mount on a vehicle.

The W85 fires the 12.7x108mm Soviet round from 50 round belts. It is able to fire the standard Chinese Type 54 round as well as more modern armor piercing ammunition. The cyclic rate of fire is 450 to 600 rounds per minute. Despite the light weight the recoil is reportedly very manageable. The lightweight barrel is not suited for sustained fire, but can be swapped rapidly. 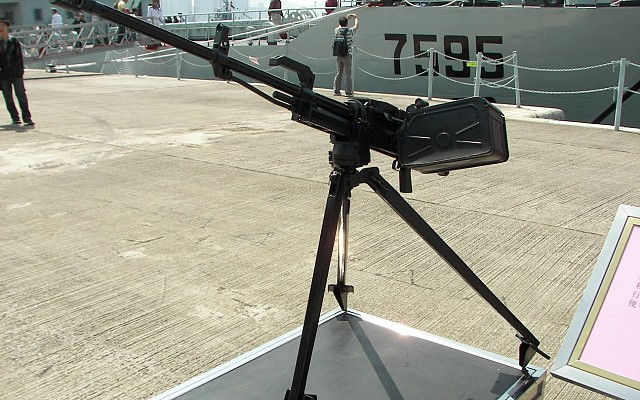 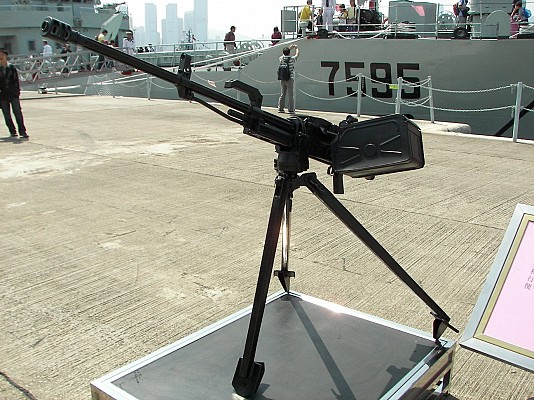 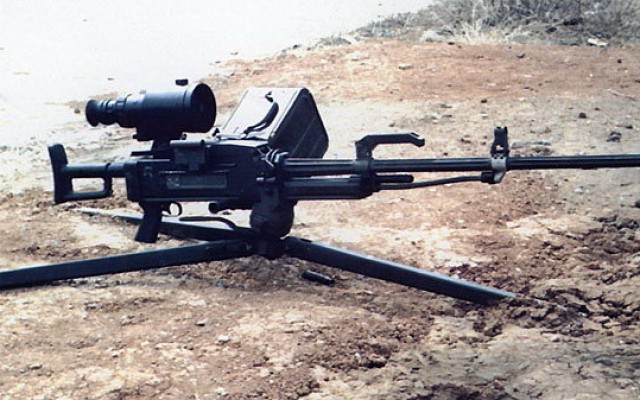 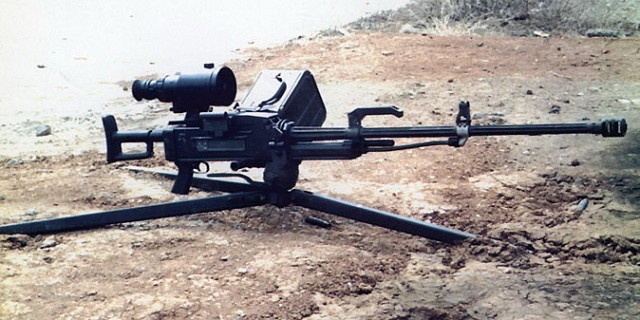 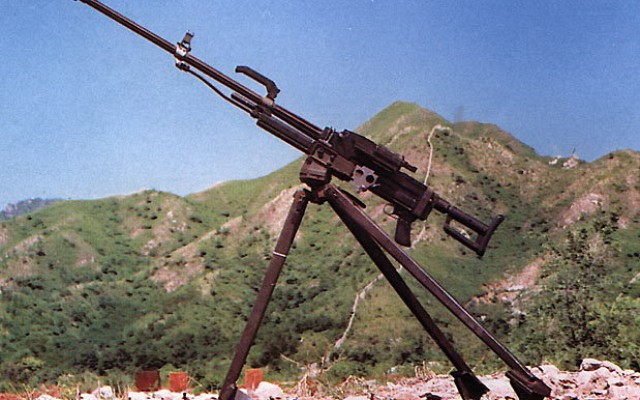 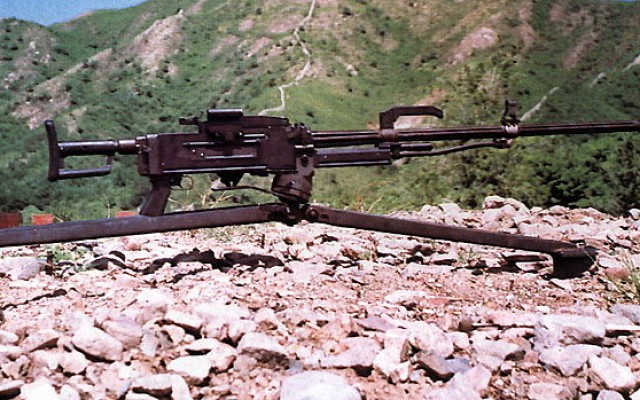 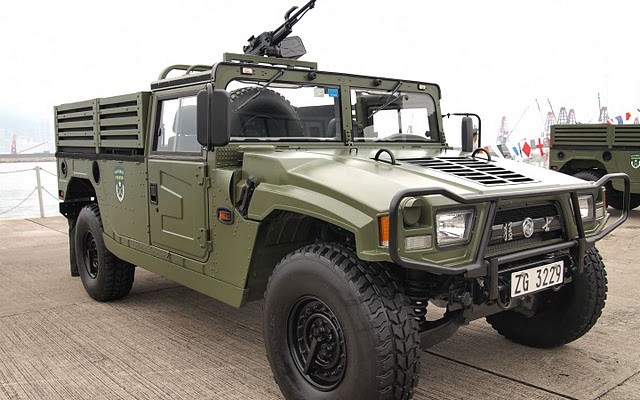 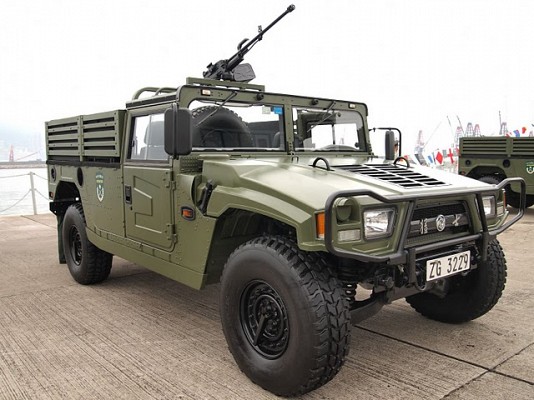 In Chinese service the QJZ89 is intended for infantry use, while the heavier QJC88 is used as vehicle armament. 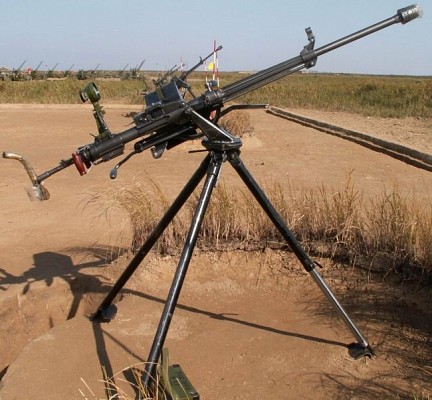 The QJZ89 was developed as a lighter and more reliable successor to both Type 77 and Type 85 heavy machine guns. 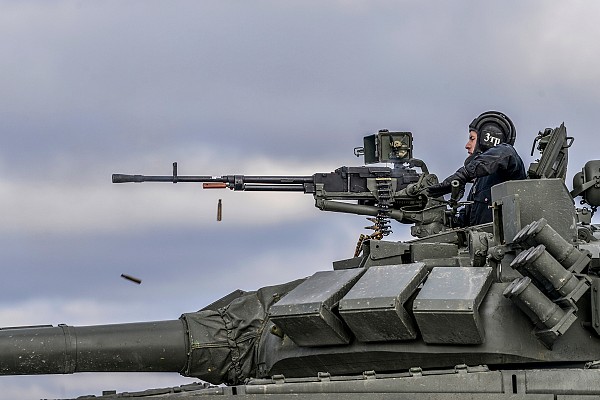 The Russian Kord is also a heavy machine gun with much reduced weight. The QJZ89 is even lighter than the variant of the Kord with shoulder stock and bipod.