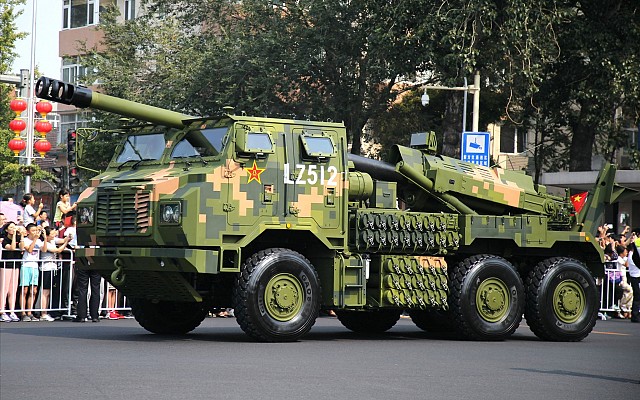 The PCL181 is a modern self-propelled howitzer of Chinese origin. It was developed as more mobile replacement of older towed artillery pieces, most notably the 152mm Type 66 and 130mm Type 59-1. The export model is known as SH-15.

The PCL181 is based on a Shaanxi 6x6 truck chassis with an armored cab. The 155mm howitzer is mountrdcat the rear and is operated in the open. In the firing position two large hydraulic jacks are lowered. Shells and charges are stored on the sides of the truck. A semi-automatic loading mechanism feeds the shell into the breech.

The PCL181 has a 155mm 52-caliber howitzer that fires a Chinese range of NATO standard shells. The semi-automatic loader allows for a rate of fire of 4 to 6 rpm. With rocket assisted ammunition a range of 53 km can be achieved.

The 6x6 chassis allows for good mobility on road and reasonable performance in the field. A major advanrage over the towed howitzers it replaces is that it is much faster into and out of action. This allows for shoot and scoot tactics to avoid counter battery fire. The maximum weight of 25 t allows for good strategic mobility. Two can be loaded onto an Y-20 transport aircraft.

The armored cab protects against small arms fire and shell splinters. Three crew members load the howitzer in the open while the driver and commander remain in the cab. 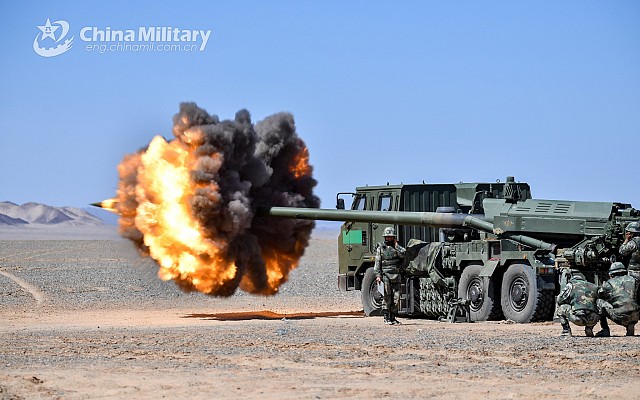 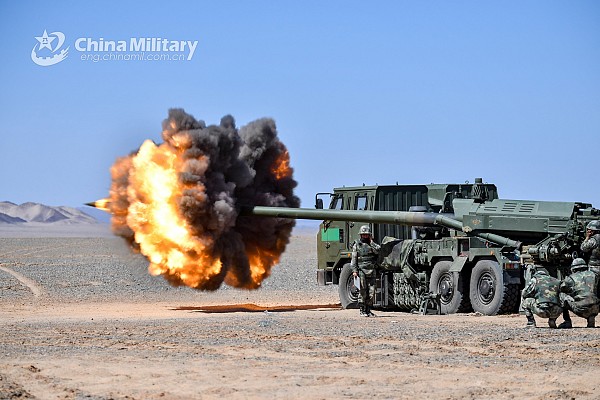 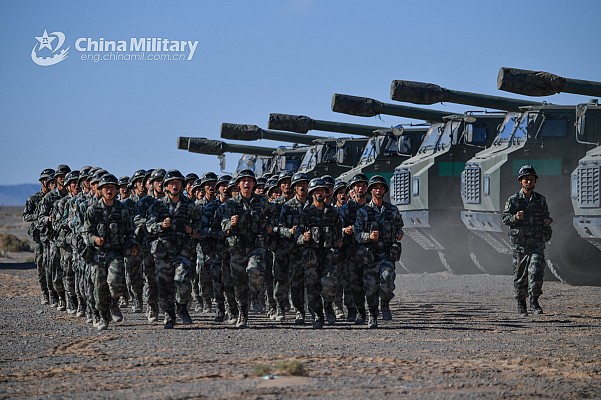 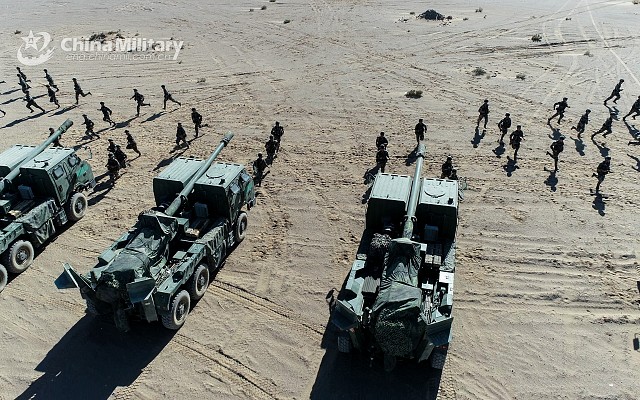 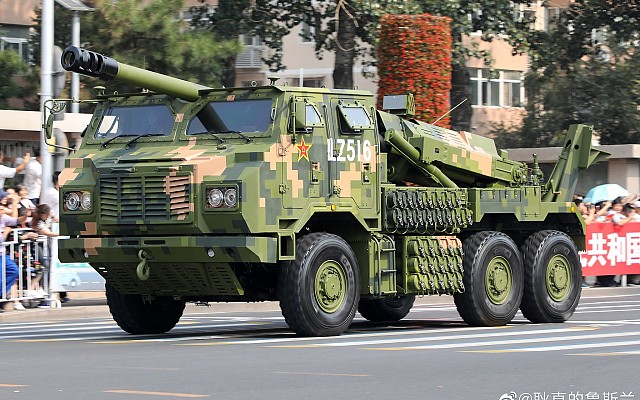 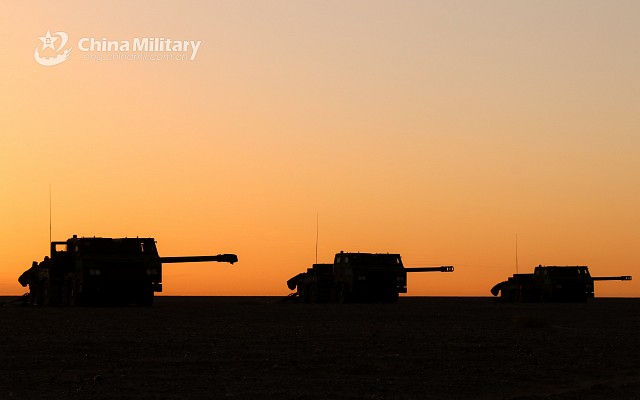 The PCL181 is armed with a 52-caliber howitzer that is reportedly derived from the PLZ05 self-propelled howitzer.