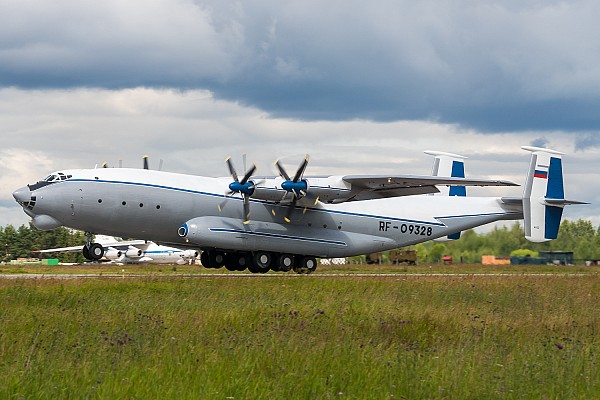 The Antonov An-22 is a strategic airlifter of Soviet origin. It was developed to supplement the An-12 with the ability to transport larger and heavier loads over much longer distances. When introduced the An-22 was one of the world's first widebody transport aircraft. It remains the largest turboprop-powered aircraft to date.

The An-22 is a very large transport aircraft with high mounted wings. It is powered by four turboprop engines with counter-rotating propeller blades. The large wheels and sturdy undercarriage allows the An-22 to use unpaved landing strips. A large rear ramp allows for large payloads. These include vehicles and helicopters, such as the Mil Mi-8, to be transported. As such it has the ability to drop airborne troops including four of their parachute-equipped BMD-1 combat vehicles.

The USSR was the only user of the An-22. A small number was/is used by civilian airlines. The Soviet aircraft were transferred to Russian when the Soviet Union fell. Only a very small number remains in service today. About 3 aircraft are known to be operational as of 2020. 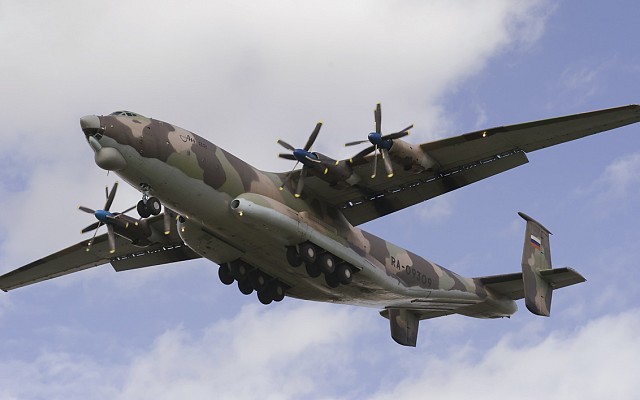 Russian air force Antonov An-22 in rare camouflage scheme in 2012. 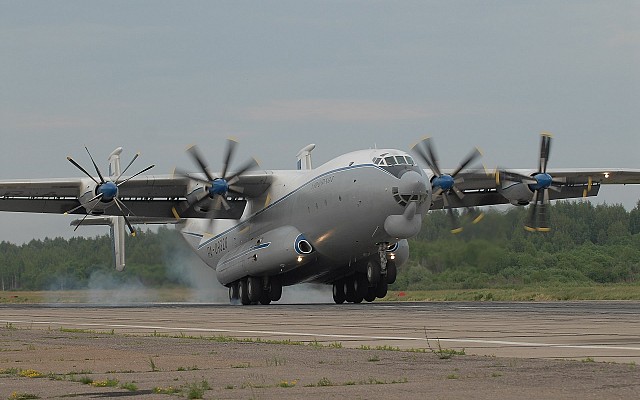 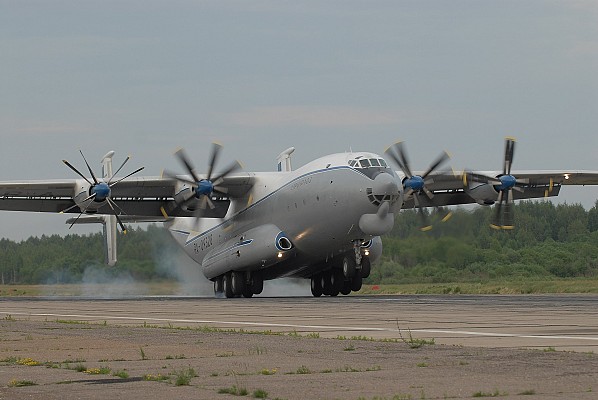 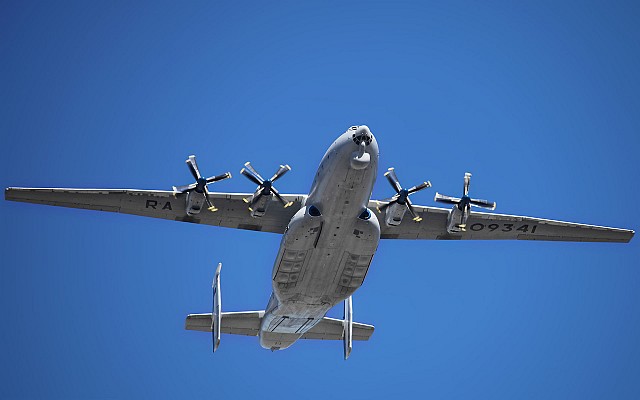 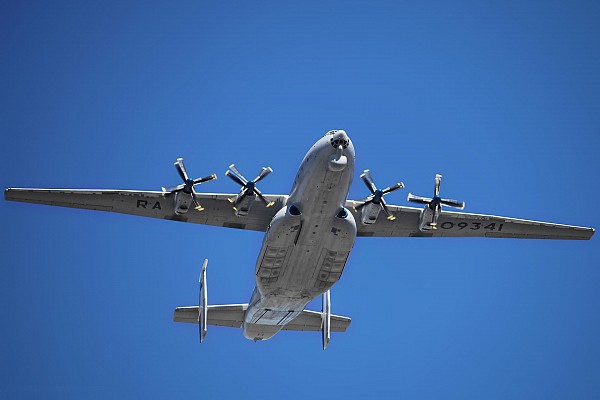 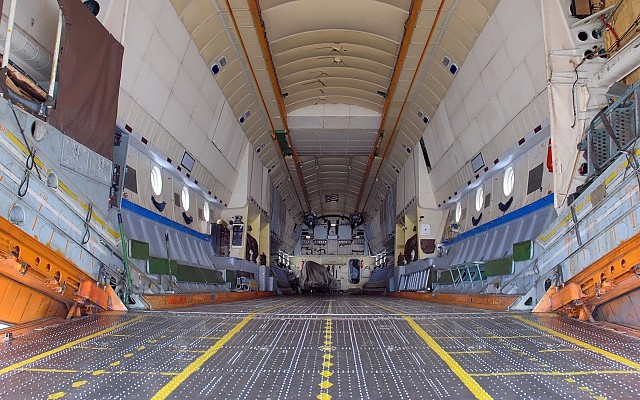 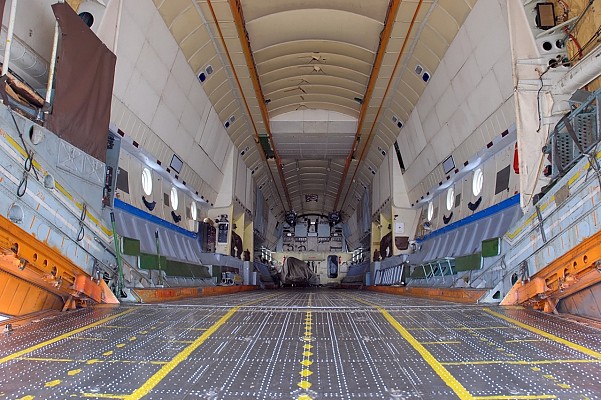 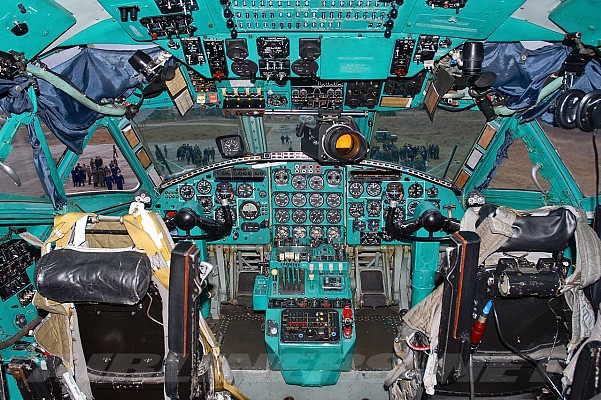 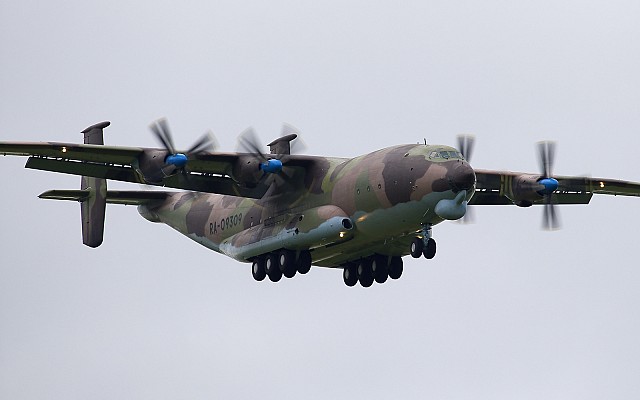 Russian air force Antonov An-22 in rare camouflage scheme in 2009.