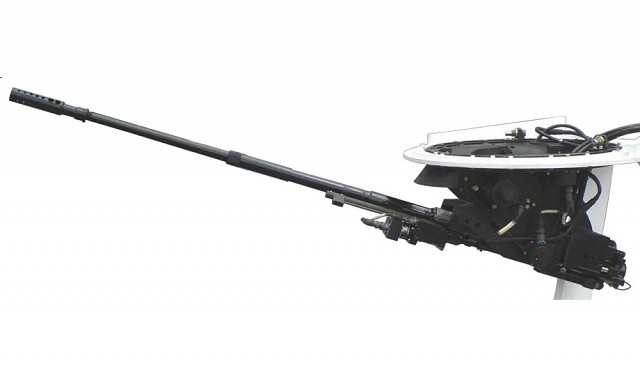 The M621 is an autocannon of French origin. It was developed in the 1960's by Giat as vehicle and light aircraft armament. The main advantages are its limited weight and low recoil. Most vehicles or light aircraft that can handle a 12.7mm heavy machine gun can also be equipped with the M621.

The M621 is a gas operated autocannon. It uses a delayed blowback mechanism. Two locking pieces assure a locked breech until the round has left the barrel. The M621 uses a single belt feed system, which can be set up for right or left hand feed.

The M621 fires the 20x102mm round from a single continuous belt. Various types of ammunition can be used. Most common are high explosive or armor piercing rounds. A drawback of the single feed system is that there is no quick change ability between ammunition types. Cyclic rate of fire is about 800 rpm. The M621 can also be fired semi-automatic.

The M621 is a light autocannon and one of the few types of autocannon that is sometimes seen on a pintle mount on vehicles, including small utility vehicles. Many M621 are used on helicopters, where they are mounted in a door mount, a remote operated turret or in a fixed mount. The NC621 gun pod is fitted with a single M621 and is used on both helicopters and light strike aircraft used in the counter insurgency role. 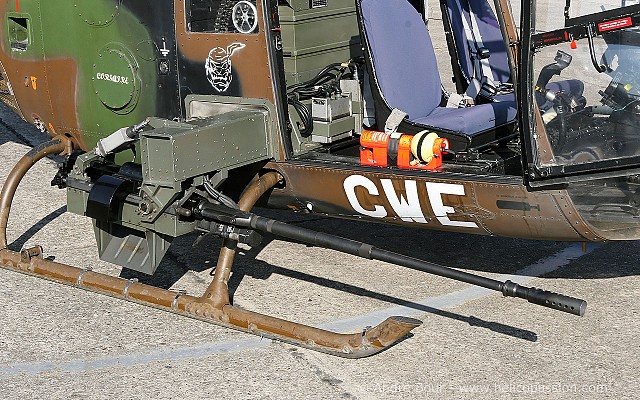 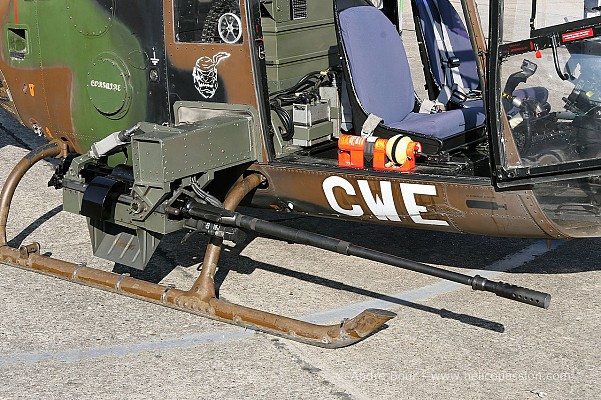 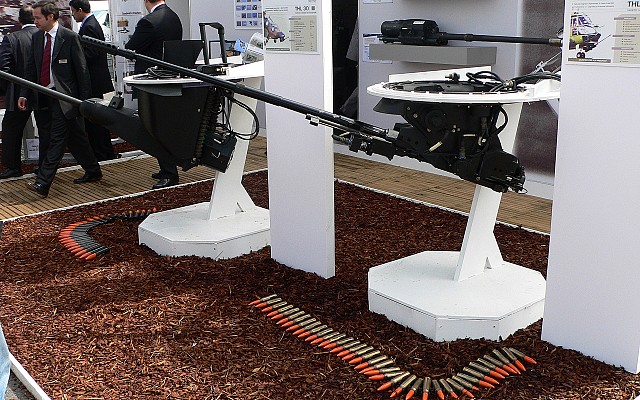 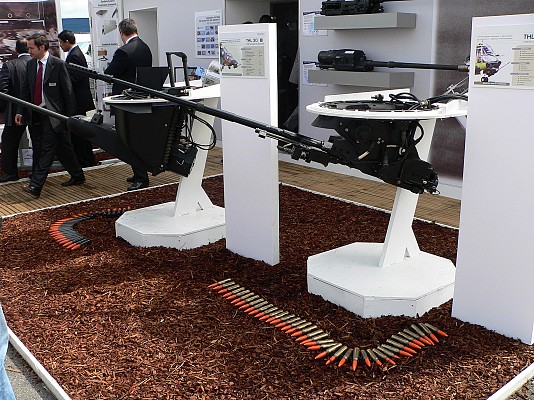 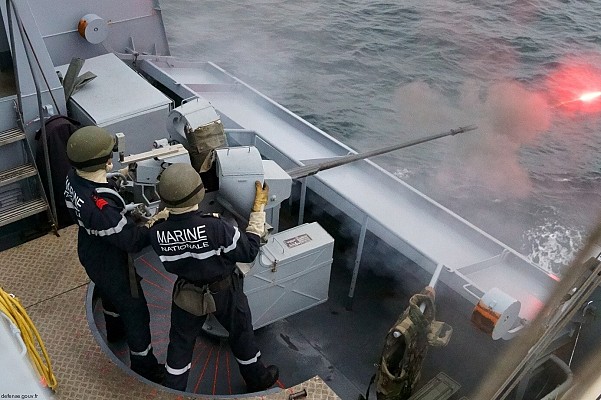 The Giat M693, also known as the F2, is a slightly upscaled version of the M621. It fires the more powerful 20x139mm round and has a double belt feed mechanism.