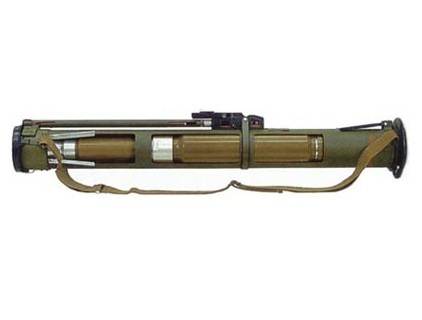 The RShG-2 is a modern disposable rocket launcher of Russian origin. It is not an anti-tank weapon, but intended for use against personnel in builings or field fortifications. It is one of a series of Russian weapons intended for use in urban combat.

The RShG-2 is developed from the RPG-26 rocket launcher. The launch tube and rocket motor of the RPG-26 are retained. However, the warhead is much larger and heavier. Its filler and fuze are derived from the TBG-7V thermobaric rocket for the RPG-7.

The RShG-2 uses a warhead that has an explosive power equivalent to 3 kg TNT. This makes the RShG-2 far more effective against infantry in buildings and soft skin vehicles than rocket launchers using a shaped charge warhead. Despite the heavier warhead compared to the RPG-26, the RShG-2 has a longer maximum range of 350 meters since the flight path is more consistent.

The RShG-2 was officialy adopted by Soviet forces in 2003. It is difficult to ascertain the quantity in service and to which types of units it is allocated. It is known to be in use with specialist units such as those tasked with counter terrorism. RShG-2 is also marketed for export sales. 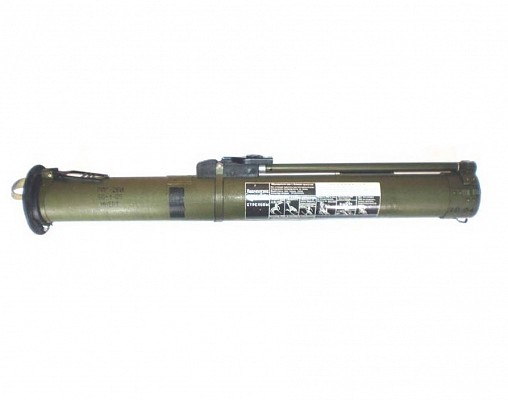 The RShG-2 was developed from the RPG-26, which is a rocket launcher for use against tanks that was introduced in the mid 1980's.