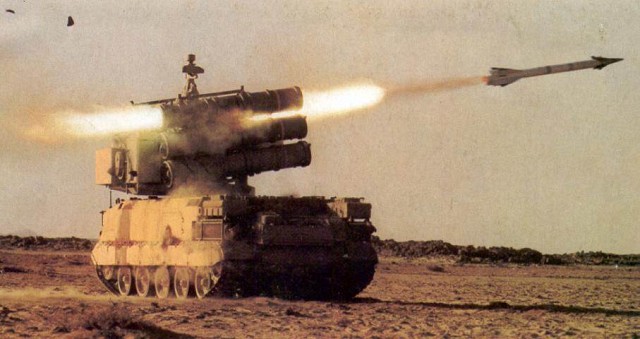 A R460 missile being launched from a Shahine firing unit based on the AMX-30 tracked chassis.
Source: Unknown source @ www.armyrecognition.com - © copyright lies with original owner

The Shahine system uses the R460 missile, which is a further developed version of the R440 missile used by the Crotale system. The missile has a conventional layout. The fuze and control vanes are located at the front, followed by the warhead and battery. The solid propellant rocket motor makes up the middle and the cruciform wings and radar receiver are located at the rear.

The Shahine system consists of a fire unit with six missiles and a fire control radar and a separate acquisition radar. The majority of Shahine systems are based on the AMX-30 tracked chassis, although a towed shelter version was also produced. Usually a single acquisition is accompanied by two firing units. Additionally truck based transloaders with additional missiles accompany the Shahine system.

Targets are acquired by the Shahine acquisition unit, which can also be given data from the TSQ-73 command center through the Shahine data link. The R460 missiles use radar command guidance towards the targets. Up to two missiles can be launched against a single target at a time. Alternatively the missiles may be guided optically in high ECM environments.

The R460 missile performs better than the Crotale and has a speed of up to Mach 2.8. The maximum range is 11.8 km targets can be engaged up 6 km altitude. The kill probability is given as 0.9 against a Mach 0.75 target and 0.99 for a two missile salvo. The lethal range of the HE-frag warhead is 8 meter.

The tracked chassis allows the Shahine to keep up with armored units. It provides a good cross country mobility and reasonable road speed. A 620 hp diesel engine provides propulsion and an APU is fitted to provide power when the engine is not running.

The Shahine was only acquired by Saudi Arabia. The first batch was of the Shahine 1 type and subsequent batches of the improved Shahine 2 model. The Shahine system remains in Saudi use and several maintenance projects have been carried out. 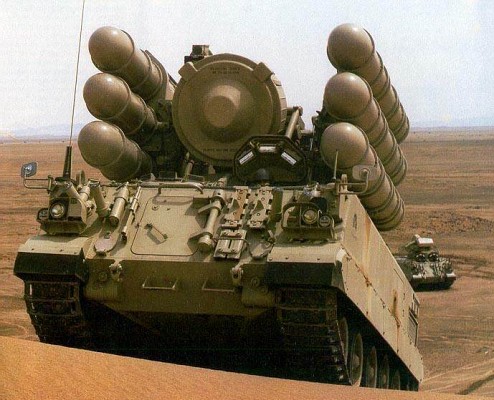 The Shahine firing unit is the main unit of the Shahine system. The firing unit is based on the AMX-30 chassis and is easily identified by its large turret with three Shahine missiles on either side and large fire control radar in the middle. 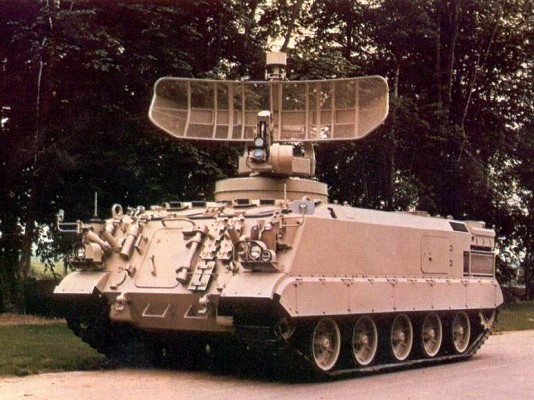 The Shahine acquisition unit s also based on the AMX-30 chassis and is fitted with a single large parabolic through Doppler E/F-band search and acquisition radar. The radar can be stowed when not in use. 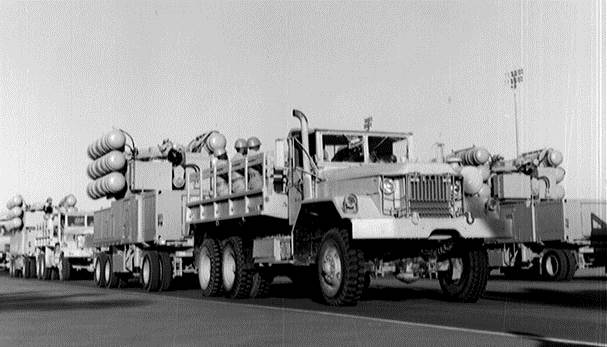 The Shahine Air Transportable Towed Shelter (ATTS) comes as either firing unit or acquisition unit. The actual launcher and radar turret are similar to the ones mounted on the AMX-30 chassis. The shelter can be split up in two parts for easier air transpo 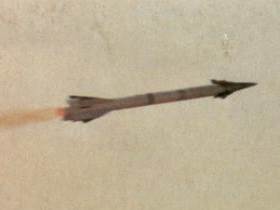 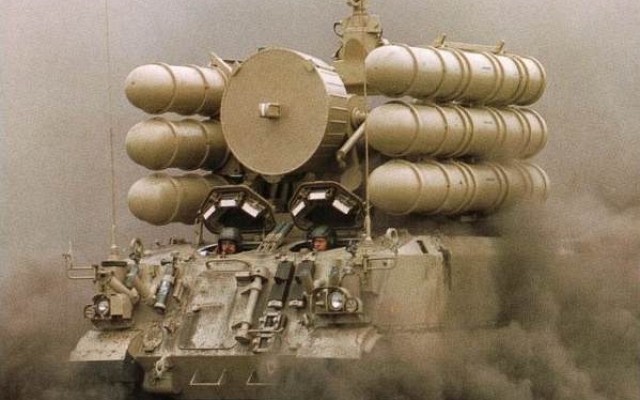 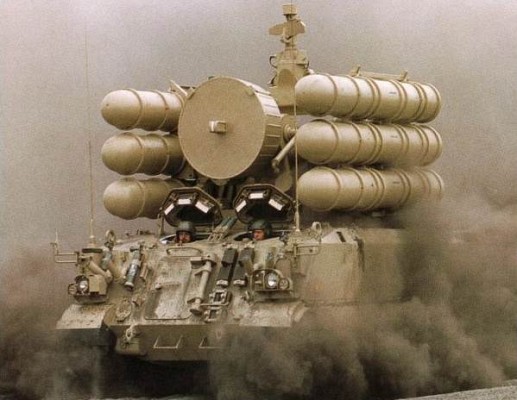 Shahine firing unit on the move in the Saudi desert. 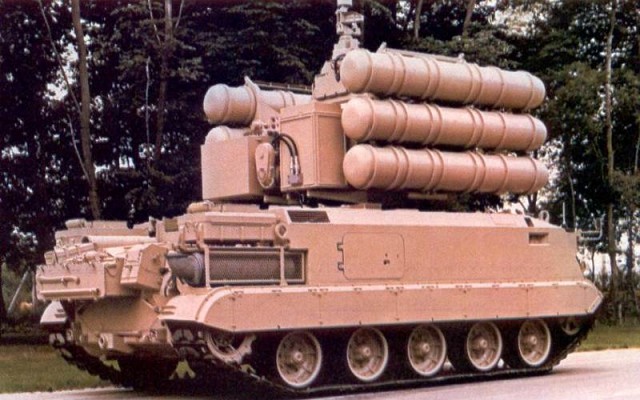 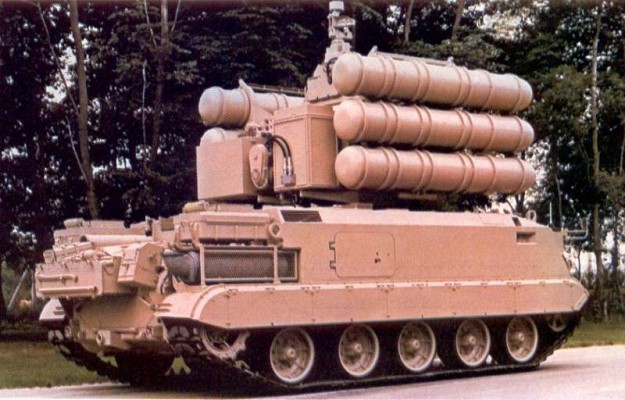 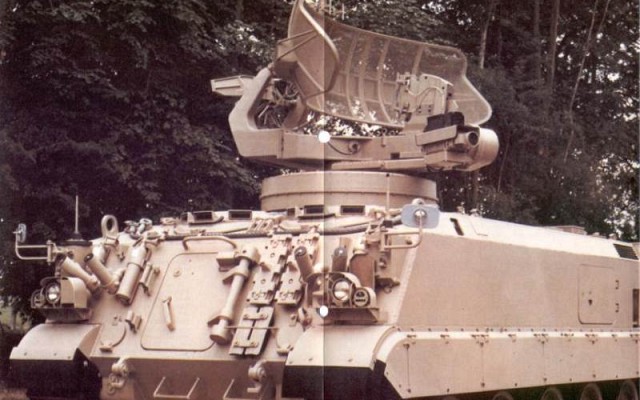 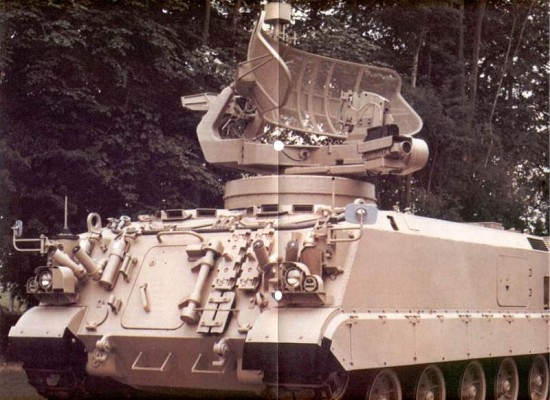 Side view of Shahine parabolic through acquisition radar. 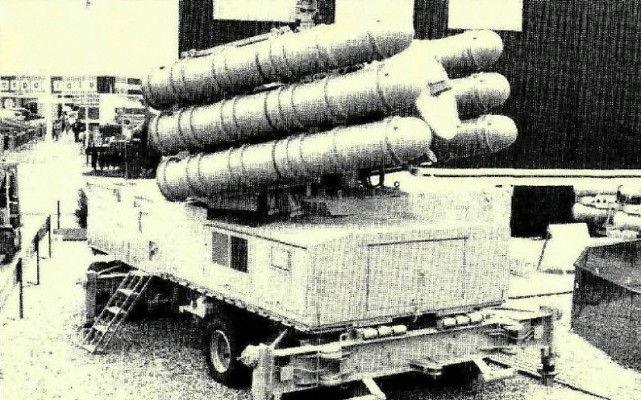 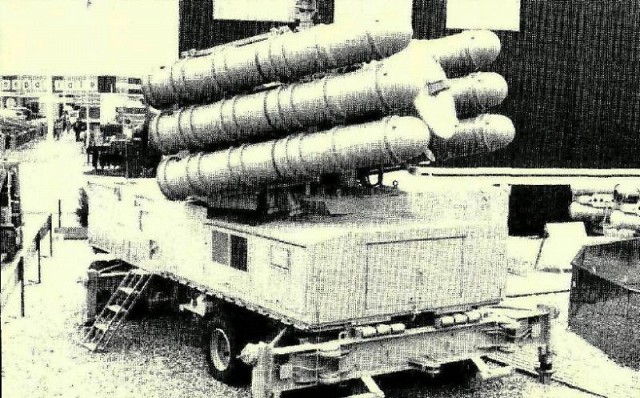 Rear view of Shahine ATTS with outriggers in position.