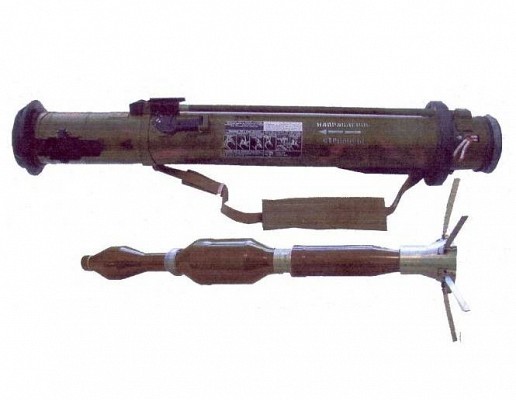 The RMG is a modern era rocket launcher of Russian origin. The RMG is a dual purpose weapon. It was mainly intended to engage personnel behind walls or in bunkers. It can also be used against light armored vehicles, such as armored personnel carriers.

The RMG is derived from the Soviet era RPG-27. It uses a similar launcher and rocket motor design, but has a very different warhead section. The warhead is of a tandem setup, but is not intended to defeat ERA. It is a thermobaric warhead for use against personnel with a single HEAT precursor charge to defeat thick walls or light armored vehicles.

The RMG shaped charge of the dual warhead is able to penetrate about 100 mm RHA. This makes it suitable against most regular armored personnel carriers. The shaped charge is also able to defeat about 0.5 m brick wall or 0.3 m concrete. This makes it more suitable against bunkers than the RShG-1. The thermobaric warhead makes the RMG effective against infantry in buildings and in the open. The RMG has a maximum effective range of 600 meters.

The RMG was adopted by Russia. It seems to be a limited standard item mostly in use with special forces and troops intended to fight in urban combat. It is also available for export. 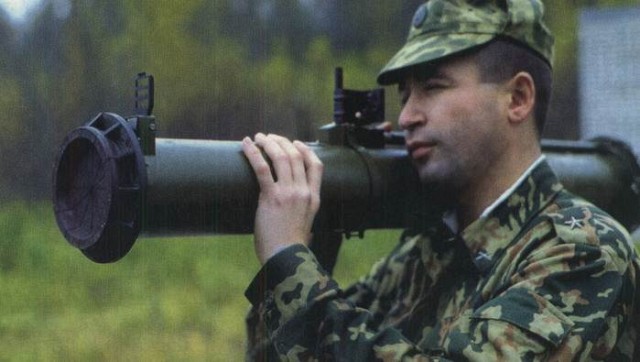 The RMG was derived from the RPG-27 design.

While the RPG-27 has good penetration, it lacks lethality against personnel. The RMG balanced those two aspects. 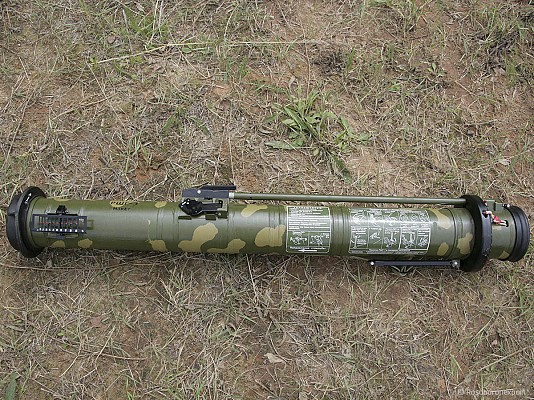 The RShG-1 is also derived from the RPG-27. The RShG-1 has a larger thermobaric warhead thanthe RMG, but lacks armor penetration.