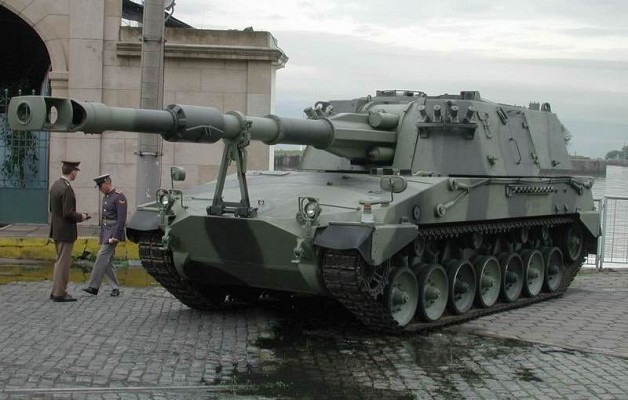 The VCA is a tracked self-propelled howitzer of Argentine origin. It was developed in the early 1990's by TAMSE as a replacement for the Mk F3 in Argentine service. The name VCA stands for "Vehiculo de Combate de Artilleria", which translates into "artillery combat vehicle". Its role is to accompany armored units in combat.

The VCA is a combination of the Italian Palmaria turret and a lengthened TAM medium tank chassis. The crew of five consists of a commander, driver, gunner and two loaders. An ammunition carrier based on the same chassis supplements the limited number of rounds carried.

The VCA is fitted with a 41-caliber 155mm howitzer that is connected to a semi-automatic loading system. A total of 28 rounds of 155mm ammunition are carried inside the vehicle. The maximum range is 24 km with standard ammunition and 30km with base bleed ammunition. The maximum rate of fire is 4 rpm. A MAG machine gun is mounted on the roof for self defense.

The VCA is operated under full armor protection. The armor on both hull and turret protect the crew from small arms fire and shell splinters. Additionally eight smoke dischargers are fitted to the turret and an NBC system is fitted.

The VCA is based on the tracked TAM chassis and therefore has good cross country mobility. A 720hp MTU diesel powers the VCA. An APU allows for operation when the engine is not running.

Argentina is the sole user of the VCA. The production has been completed with 15 to 20 vehicle having been delivered. It is expected to remain in service for many years to come. 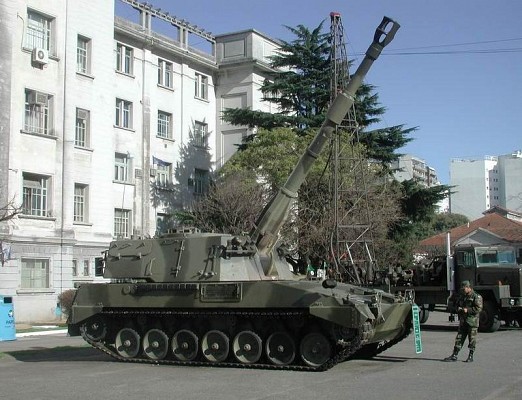 The VCA is a self-propelled howitzer based on a lengthened tracked TAM chassis and is fitted with a Palmaria turret. Only a single variant this howitzer exists, although the TAM chassis is also used for other purposes. The VCA is fitted with a 155mm L/41 howitzer. The driver is seated on the front left of the hull with the engine to his right. The turret is mounted to the rear and houses the other four crewmembers. A semi-automatic loader rams the shells and the charges are loaded manually.

On the same chassis an ammunition resupply vehicles was designed. This features an enlarged superstructure and carries additional ammunition and associated charges. 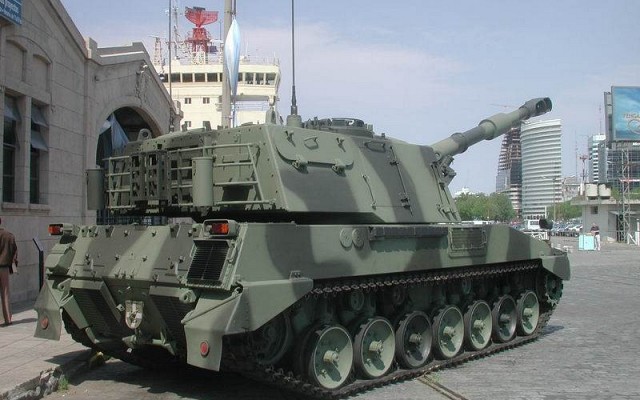 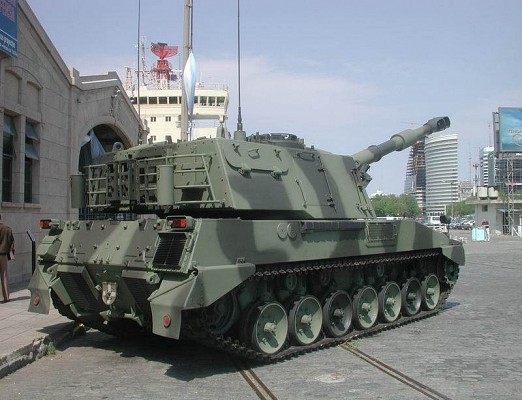 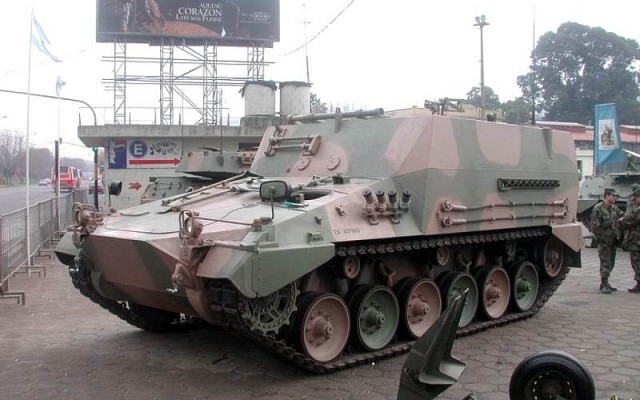 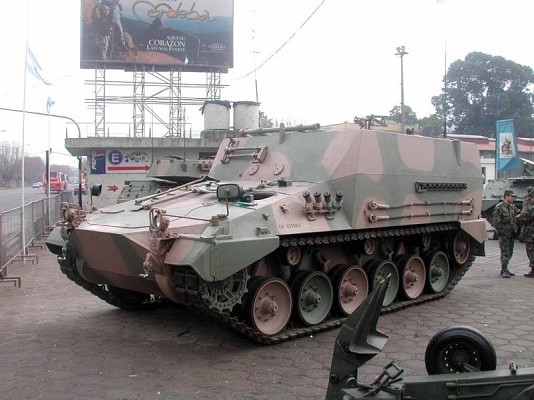 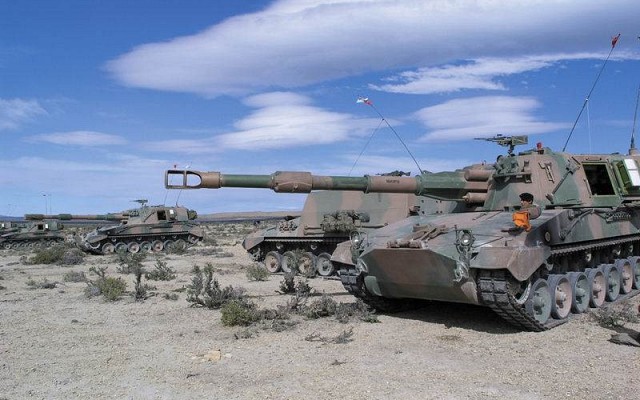 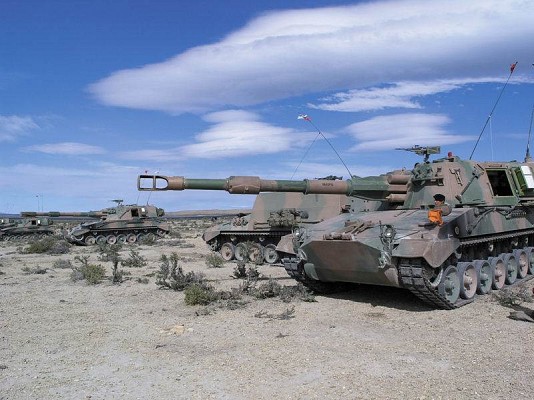 A number of VCA and ammunition resupply vehicles in the field. 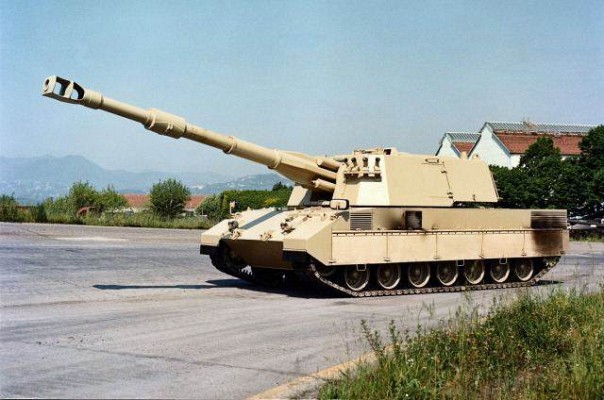 The VCA uses an Italian designed and produced Palmaria turret. This turret was originally intended for use on OF-40 chassis.