A number of PLZ07 during a parade.
Source: www.fyjs.cn - © copyright lies with original owner

The PLZ07 is based on a new tracked chassis. The engine is in the front with the driver to the left. The other four crewmembers are the commander, gunner and two loaders. They are seated in the turret at the rear. Three roof hatches allows them to enter the vehicle. A large rear hatch is used for loading ammunition.

The main armament is the 122mm howitzer that is of similar design as the Russian D-30. The effective range and rate of fire presumed similar to the towed version. This would be 15.4 km with standard HE-Frag shells at a maximum of 7 rounds per minute. A Chinese rocket assisted round is capable of reaching 21.9 km. For self-defense a 12.7mm QJC88 heavy machine gun is fitted at the turret roof.

The PLZ07 is operated under full armor protection. The steel armor protects the crew from small arms fire and shell splinters. NBC and fire suppression systems are fitted. A total of 12 smoke dischargers are fitted at the turret sides.

The PLZ07 is based on a tracked chassis and has a reasonable cross country performance. A 590 hp diesel engine provides propulsion, allowing for a road speed of 65 km/h. There is no mention of an APU. The PLZ07 is not amphibious, but the PLZ07B variant is.

The PLZ07 is in use with the Chinese armed forces. Although designed to replace all older 122mm self-propelled howitzers it is likely that only systems older than the PLZ89 will be replaced. These include the Type 70 and Type 85. The PLZ07 is not offered for export. 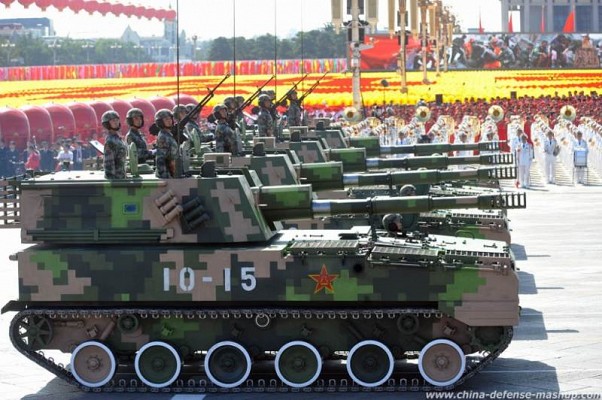 The PLZ07 is a tracked self-propelled howitzer. The PLZ07 has a conventional layout with the driver and engine in the front of the hull and the turret with the other four crew members in the rear of the hull. The armament consists of a 122mm D-30 howitzer and a 12.7mm heavy machinegun for self defense.

The PLZ07B is a variant developed for use by naval infantry. This uses the same turret as the PLZ07 but a different type of chassis is used in order to make the PLZ07B amphibious. 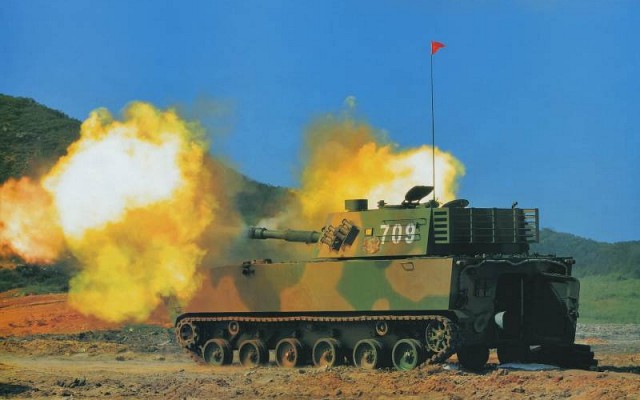 A PLZ07 firing its main ordnance. The rear hatch is open in order to load additional ammunition. 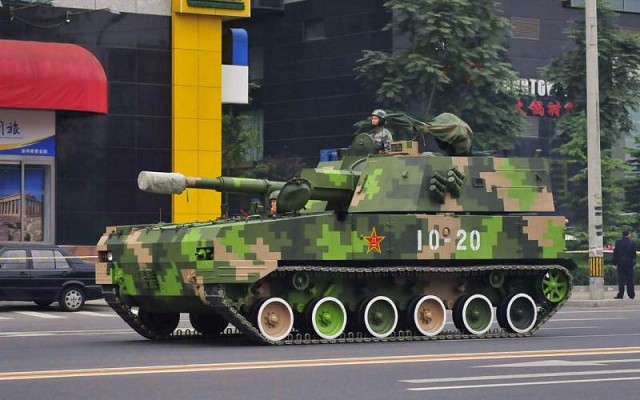 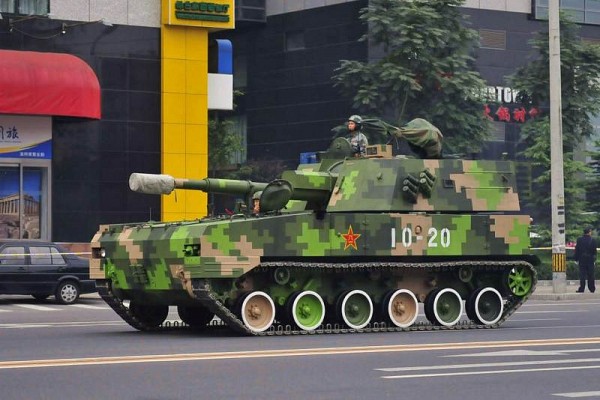 Left side view of PLZ07 on the move. Drivers hatch positioned on the left is clearly shown. 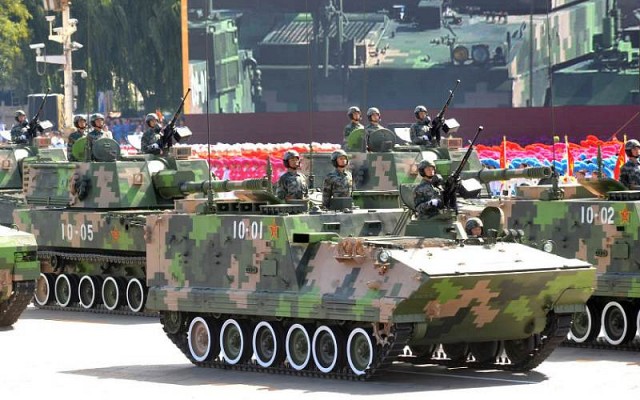 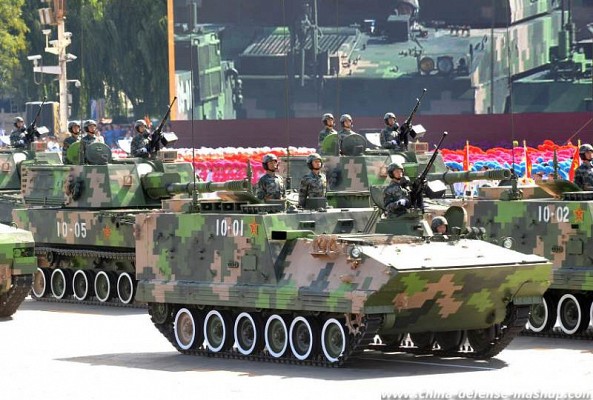 A number of PLZ07 alongside their tracked armored command post. 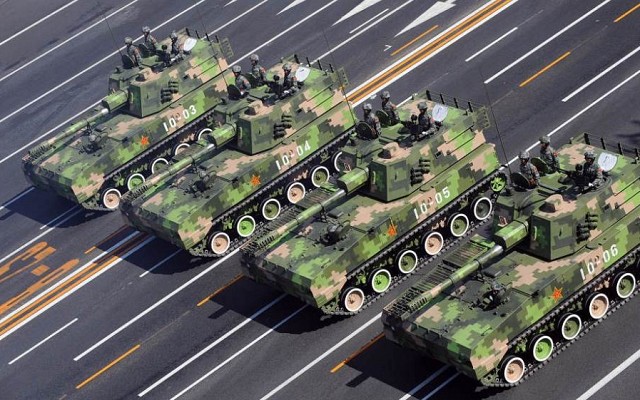 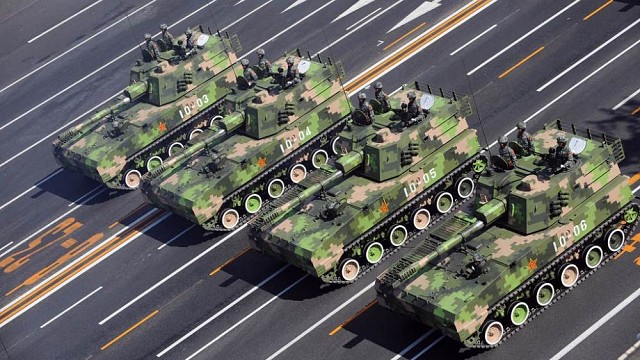 A number of PLZ07 during a parade.

The PLZ07 was developed to supplement and replace the PLZ89. Both vehicles feature the same 122mm ordnance.

The PLZ07 uses a domestic variant of the Soviet D-30 howitzer as main armament.

The 12.7mm QJC88 heavy machine gun is mounted as self-defense armament on the turret roof.