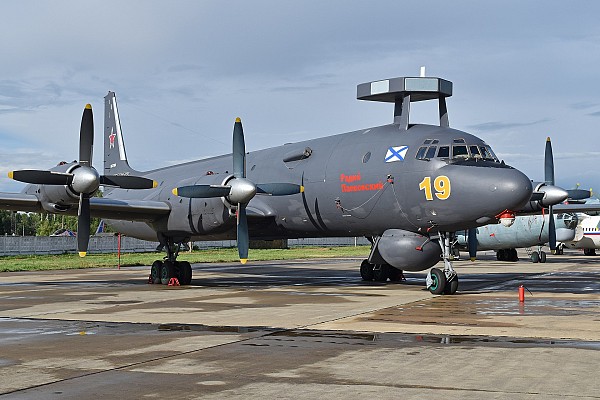 The Il-38 is an early Cold War era maritime patrol aircraft of Soviet origin. Known in the West by the NATO reporting name "May". It was developed for anti-submarine warfare and can also be used for maritime surveillance, search and rescue and laying minefields. The Il-38 is operated from shore. It can be considered the Soviet/Russian counterpart to the American P-3 Orion.

The Il-38 is based on the Il-18 turboprop airliner. The airframe differs in having the wings located further forwards, a downwards facing radome is located just after the cabin and only the forward part of the fuselage is pressurized. The Il-38 features special navigation and computer systems. A variety of sonobueys and armament is carried inside. The crew consists of 7 people.

Submarine detection is carried out using the Berkut-38 system and APM-60 or APM-73 magnetometer. The Il-38 can carry and drop a variety of sonobueys. These include up to 144 small RGB-1 radio beacons, 10 RGB-2 passive sonobueys and 3 RBG-3 or RGB-16 sonobueys with active/passive sonar. Various radio and datalink systems are present.

The Il-38 can drop a variety of anti-submarine weapons. These include depth charges, naval bombs, mines and lightweight torpedoes. Indian Il-38 have been fitted with fuselage pylons for launching the Sea Eagle anti-ship missile.

The Il-38 was acquired by the Soviet Union and 5 out of the total of 65 aircraft were exported to India. Soviet analysis in the late 1970's concluded that the Il-38 was less capable than the American P-3 Orion, mainly due to the limited quality of RGB-1 sonobueys. An upgrade program started in the 1980's. This was delayed due to the fall of the Soviet Union. Indian Il-38 have received the upgrade, named Sea Dragon for export. Subsequently a number of Russian aircraft have received a similar upgrade called Novella. 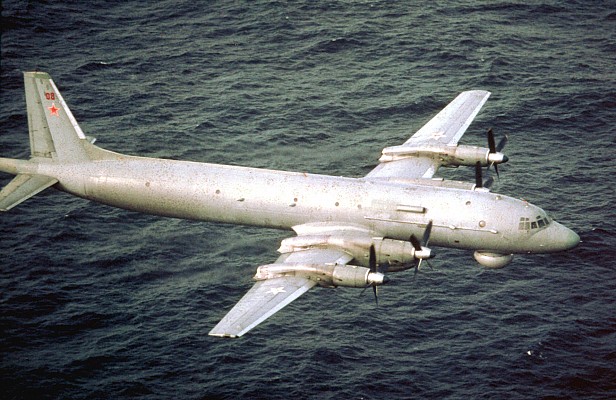 Production model of the Il-38. All aircraft were produced to this standard, with only minor differences in avionics suite. 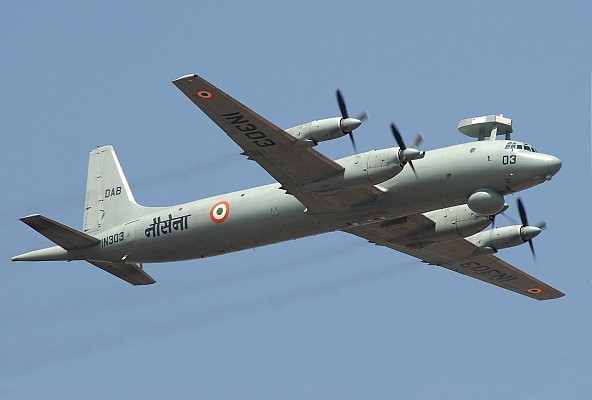 Indian aircraft modified in Russia with the "Sea Dragon" upgrade. This features new radar, improved navigation systems, FLIR system under the nose and ELINT system on struts above the cabin. 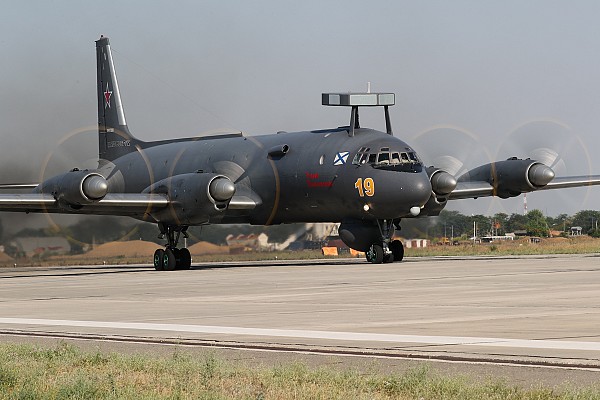 Russian "Novella" upgrade for domestic use. Fitted with similar or more up to date upgrades as Indian Sea Dragon. 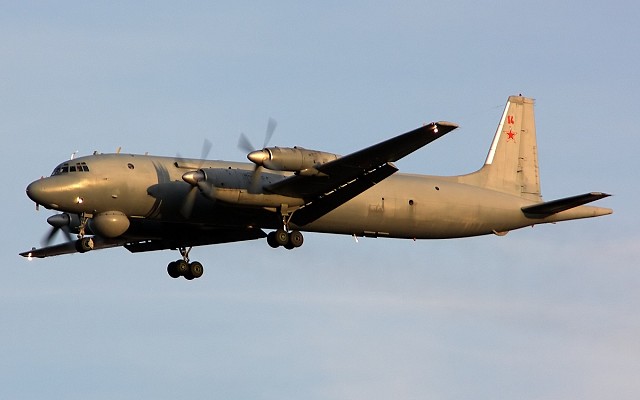 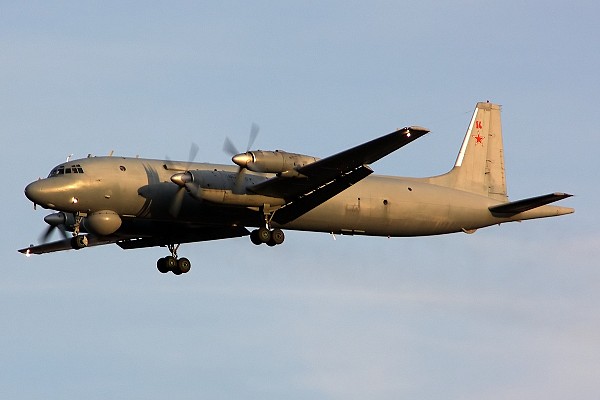 Russian navy Il-38 without upgrades in flight in 2009. 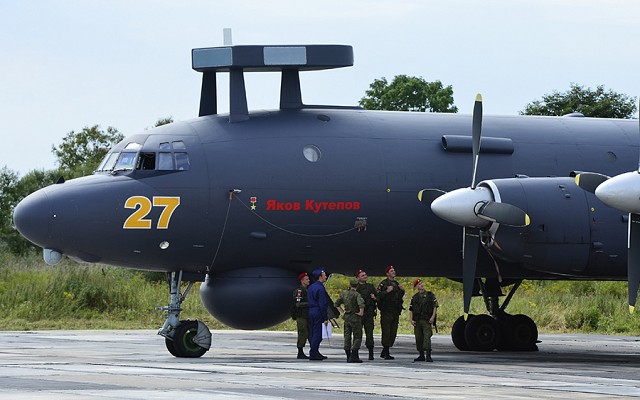 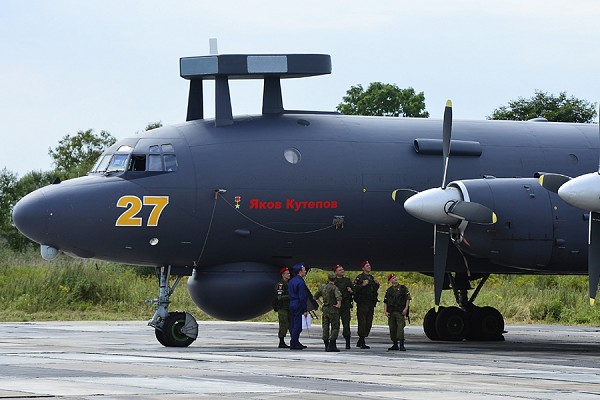 Russian navy Il-38N on the tarmac. 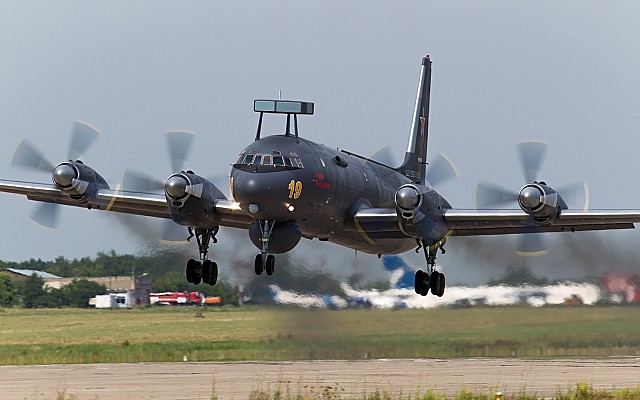 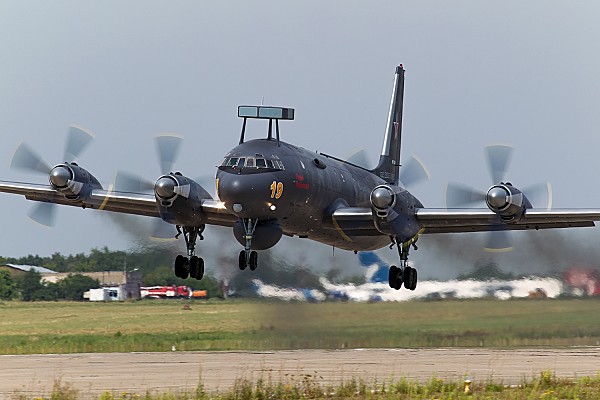 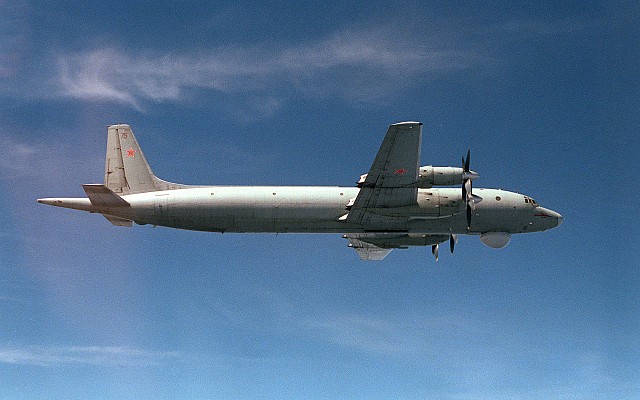 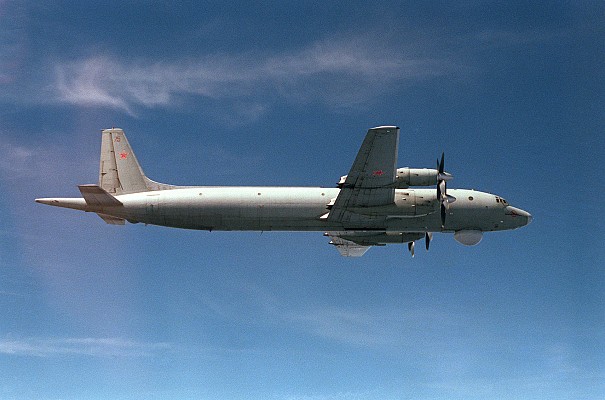 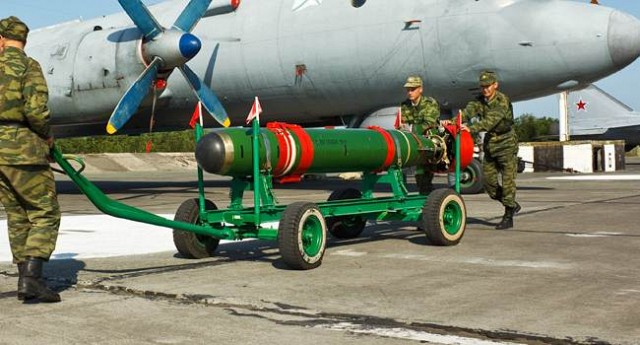 The AT-3 Orlan is a lightweight torpedo and is one of Il-38's most potent anti-submarine weapons. 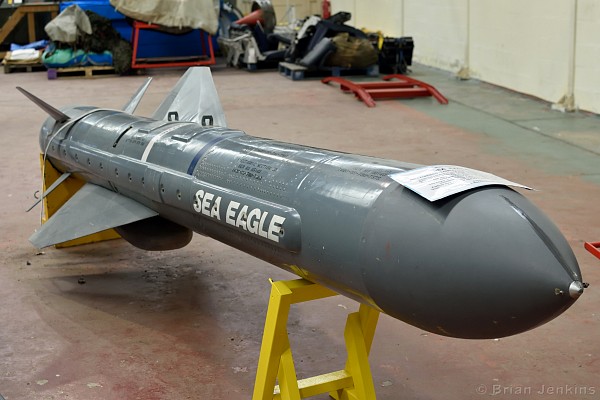 The Il-38 in Indian service have been modified to carry and launch the British Sea Eagle anti-ship missile.