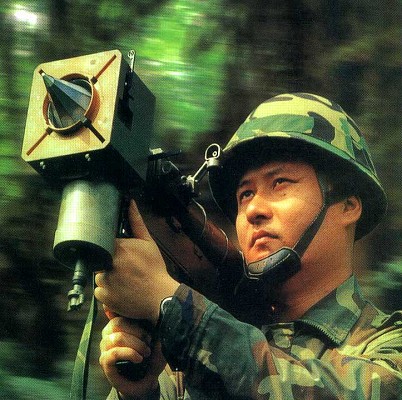 The FN-6 is a modern era man portable SAM system of Chinese origin. It was developed in parallel with the Chinese QW series to replace the older HN-5 series. In Chinese service it is known as the HongYang-6, which stands for "Red Tassel 6". This was later changed to HN-6. The export designation is FeiNu-6, which stands for "Flying Crossbow".

The FN-6 missile has a conventional layout with the digital infrared seeker in the nose, followed by the warhead and the rocket motor makes up the rear half of the missile. The reusable gripstock launcher is operated by a single person. Optionally an optical sight or IFF antenna can be fitted.

The FN-6 is a supersonic missile with a maximum range of 5.5 km or maximum altitude of 3.8 km. It can engage supersonic targets from all aspects. Against missiles and UAV's the maximum target speed is 300 m/s. The system effectiveness is quoted as 70%.

The FN-6 is a highly mobile system since it is man portable and can be carried in any kind of vehicle. The FB-6A system uses the FN-6 missile in a truck mounted setup similar to the American Avenger system.

The HN-6 is in Chinese service and available for export as the FN-6. It has been exported to a handful of nations, mostly located in Asia. 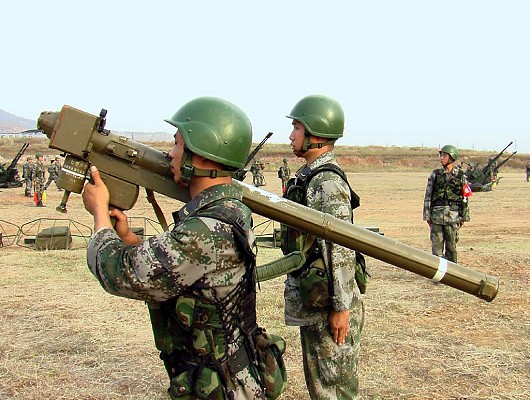 FN-6
The HY-6 is a modern infrared guided man portable SAM system. It is easily distinguished by its box shaped front end of the launcher, large round battery and pointed design of the missile nose.
HY-6 / HN-6
Domestic service model of the FN-6 of man portable SAM system. This was first called the HY-6 upon introduction, which was later changed to HN-6. 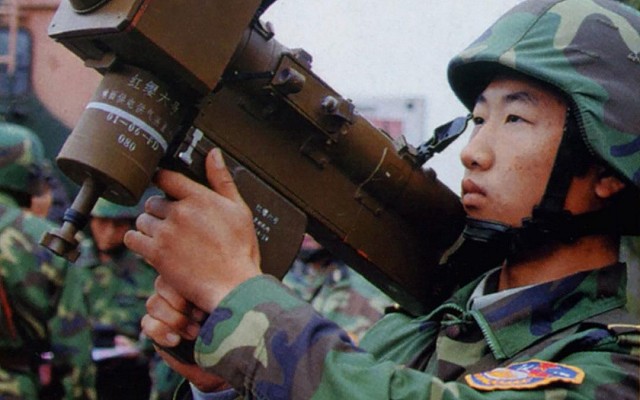 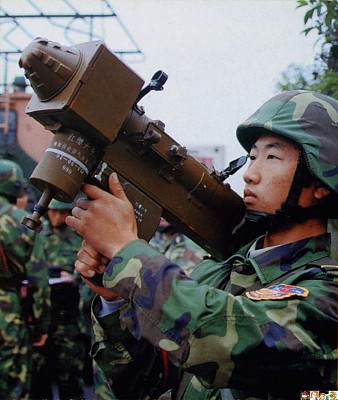 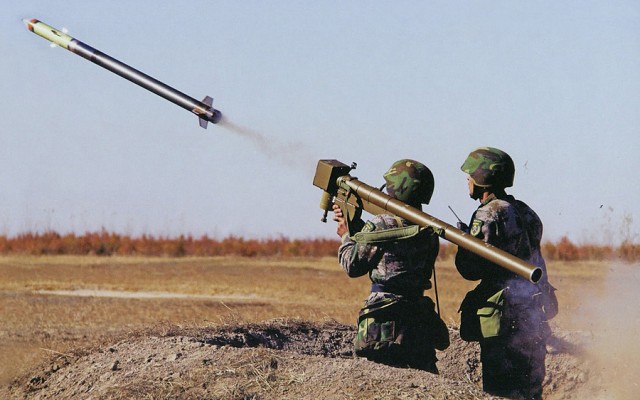 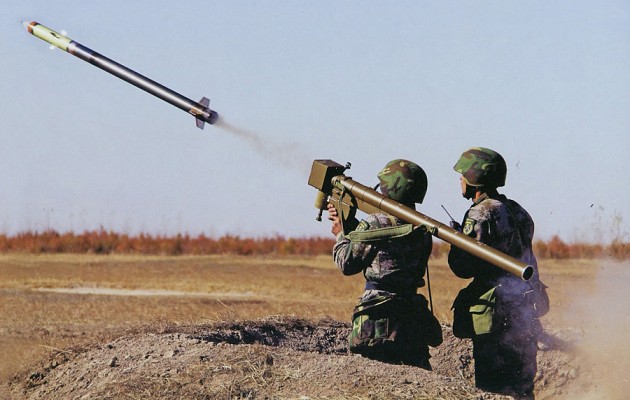 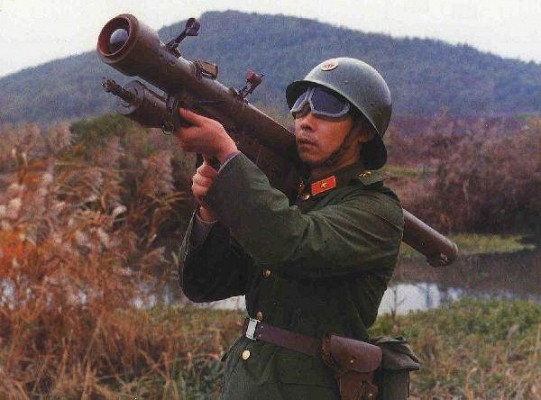 The HN-6 is a successor system to the earlier Chinese HN-5 man portable SAM system.