ZSL92 armored personnel carrier based on the WZ551 chassis in the field.
Source: Shinecommerce @ www.kr.blog.yahoo.com - © copyright lies with original owner

The ZSL92 is an infantry fighting vehicle of Chinese origin. It was developed in the 1980's for infantry formations and entered service in the 1990's. Whereas older armored personnel carriers were armed with a heavy machine gun, the ZSL92 was support infantry with its autocannon.

The ZSL92 is based on the WZ551 6x6 chassis which looks rather similar to the French VAB. The driver and commander are seated in the front and the engine is mounted in the middle. The troop compartment is located at the rear. The original WZ551 was produced in limited quantities as the ZSL90 (aka Type 90) but was found lacking in performance. The version that was put in quantity production was the WZ551A (aka ZSL92 or Type 92) which has a slightly redesigned chassis, a more powerful engine and improved reliability. The ZSL92 features an overhead weapon system with 25mm autocannon. The chassis served as basis for many variants.

The ZSL92 infantry fighting vehicle version is armed with an overhead weapons system 25mm ZPT90 autocannon and a 7.62mm Type 86 coaxial machine gun. The 25mm autocannon has a good range and is effective against most light armored vehicles. Since the armament is not stabilized it is of little use when moving.

The steel armor protects the crew from small arms fire and shell splinters. AP rounds fired from a heavy machine gun are able to penetrate the hull. Two banks of smoke grenade launchers are fitted to the turret. The tires are of the run flat type and allow travel at reduced speeds for 100 km when punctured.

The ZSL92 has a good mobility on roads and a reasonable performance off road. A Deutz 320 hp diesel engine provides propulsion. The maximum speed on roads is 90 km/h and the range is up to 800 km. The ZSL92 is fully amphibious and is powered in the water by two steerable propellers behind the rear wheels.

The main user of the ZSL92 is China. The WZ551 chassis serves as the basis for many variants exported to various Asian and African nations. The ZBL08 is a larger wheeled infantry fighting vehicle designed to supplement and eventually replace the ZSL92 in Chinese service. 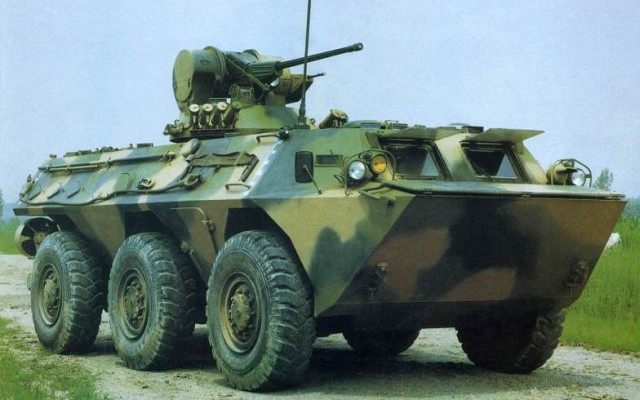 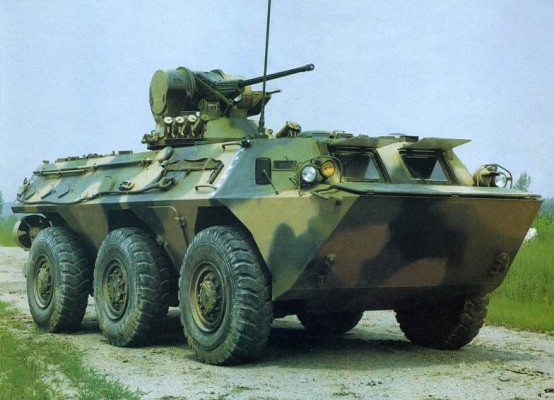 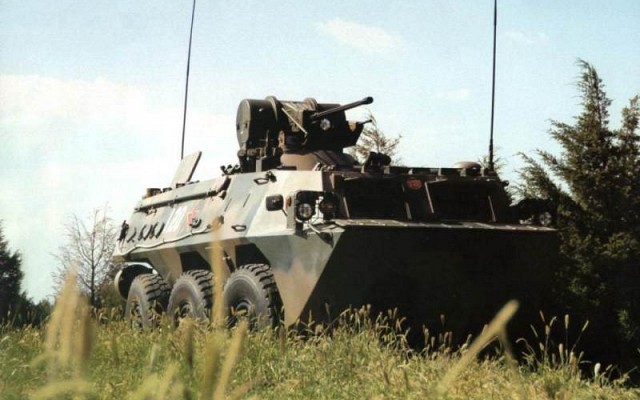 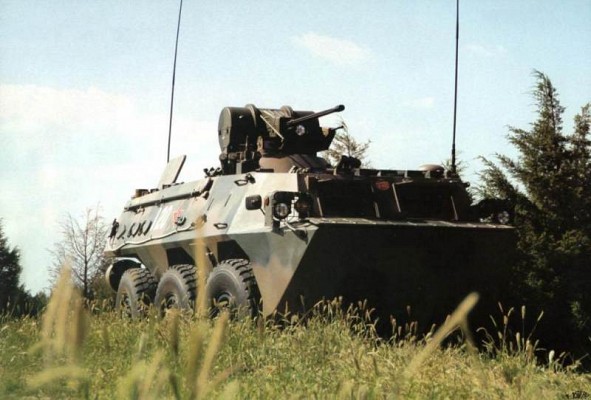 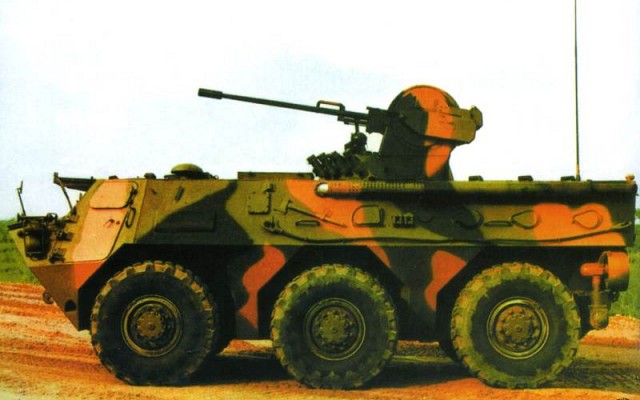 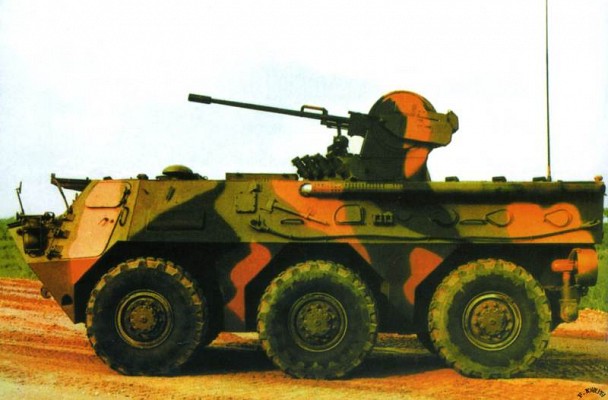 ZSL90 prototype armored personnel carrier based on original WZ551 chassis with among the differences a less capable engine. 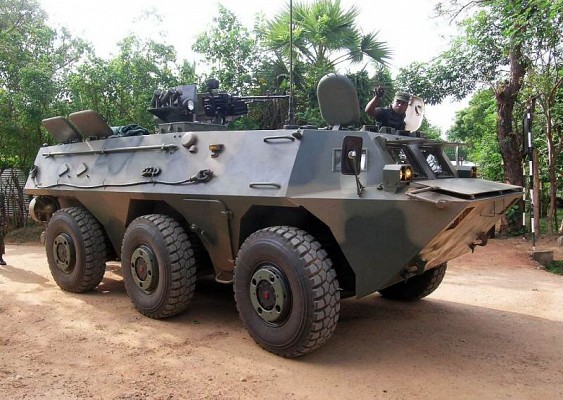 Armored personnel carrier based on the ZLS92. A small one man turret is fitted instead of the overhead weapon system. 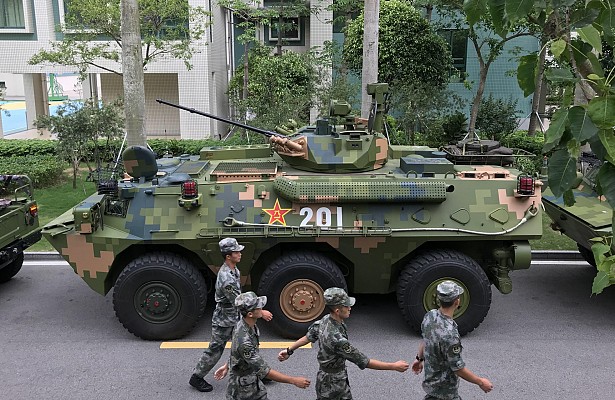 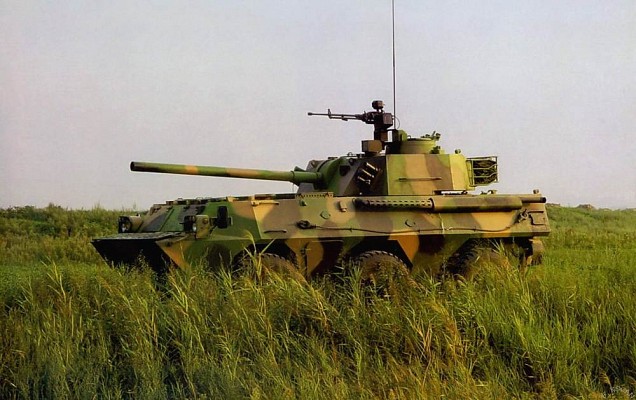