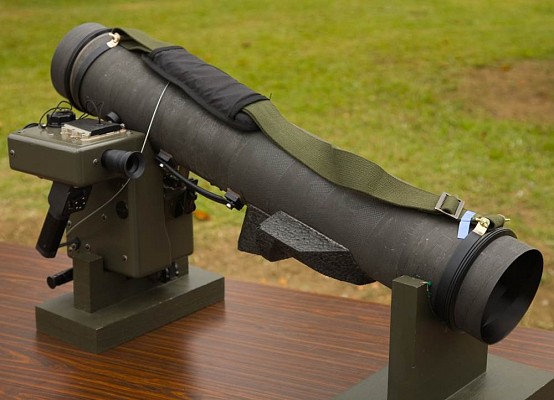 The Type 01 LMAT is a modern man portable anti-tank guided weapon of Japanese origin. It was developed in the 1990's to replace the unguided and short range Carl Gustav recoilless rifle with a more potent anti-armor system. The design concept is very similar to the Israeli Spike-SR. The name Type 01 LMAT refers to its year of adoption (2001) and LMAT indicates that it is a lightweight guided anti-tank weapon.

The LMAT looks rather similar to the US FGM-148 Javelin, Israeli Spike and French Eryx. It consists of a reusable command launch unit and disposable canisters for the missiles. The LMAT is a fire and forget system that uses imaging infrared homing. Before launch the flight mode is selected. This is either direct fire or a high angle top attack mode.

The LMAT has a tandem HEAT warhead with undisclosed penetration characteristics. The tandem HEAT warhead allows the system to be used against combat vehicles with ERA. This type of warhead is not particularly effective against buildings and infantry in the open. The maximum effective range is 2 km.

The combination of launch unit and missile weighs only 17.5 kg. This makes the system easy to use by a single person. A small group of soldiers can easily move in the field with the LMAT system and additional missiles. It is also possible to mount the launcher on vehicles such as the LAV 4x4 reconnaissance vehicle.

The LMAT was accepted in Japanese service in 2001 and over 1.000 launchers have been acquired. The LMAT is unlikely to be exported. 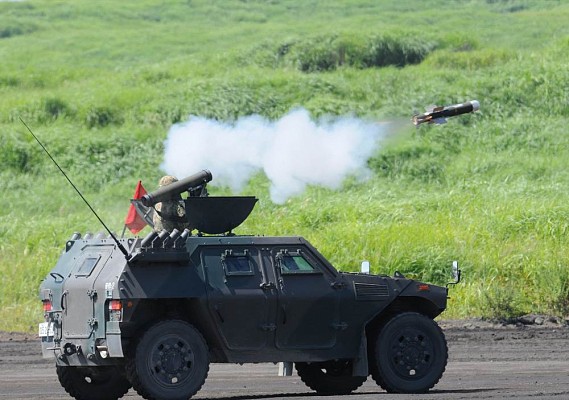 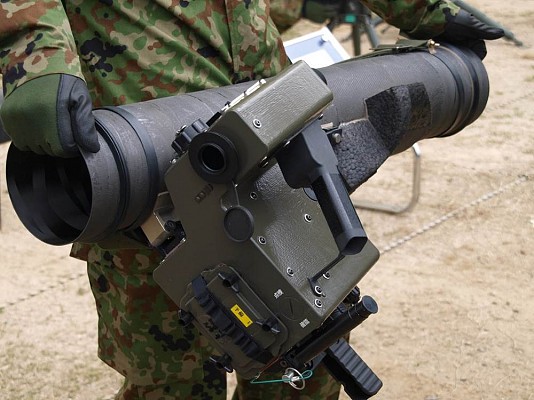 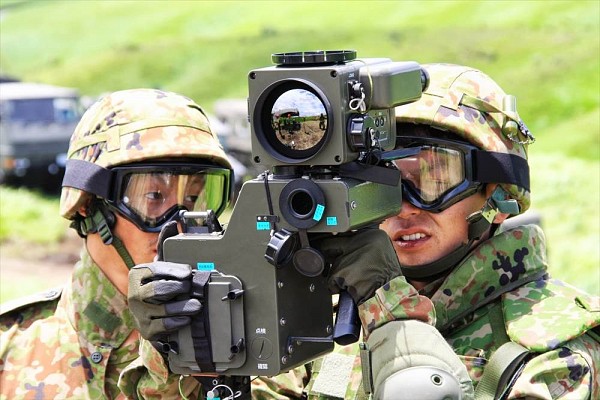 The Type 01 LMAT man portable anti-tank guided weapon has no variants. The system consists of a reusable Command Launch Unit (CLU) attached to the disposable fiberglass transport and launch tube for the missile. The missile is available only with tandem HEAT warhead. The CLU can be fitted with a tripod and a click on night sight. The CLU can also be pintle mounted on a vehicle. 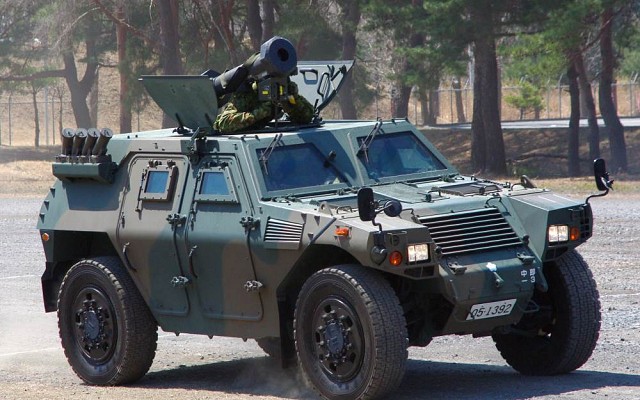 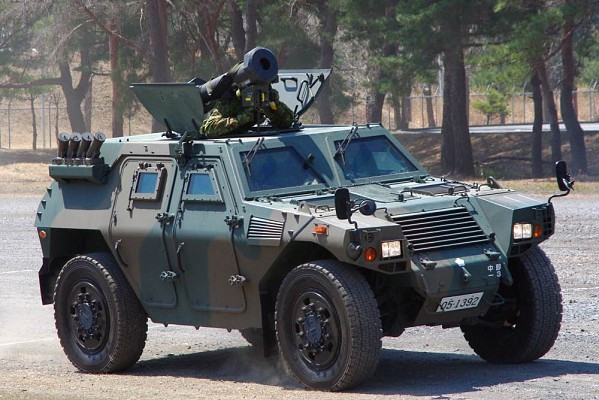 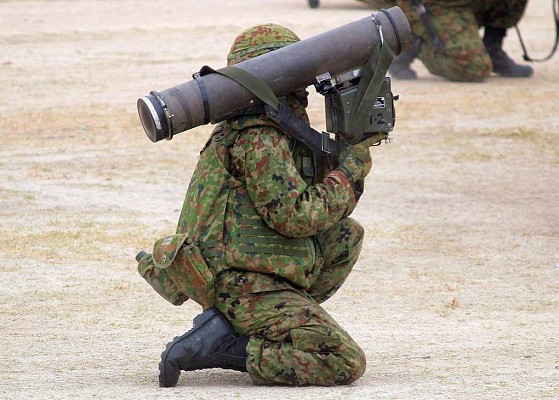 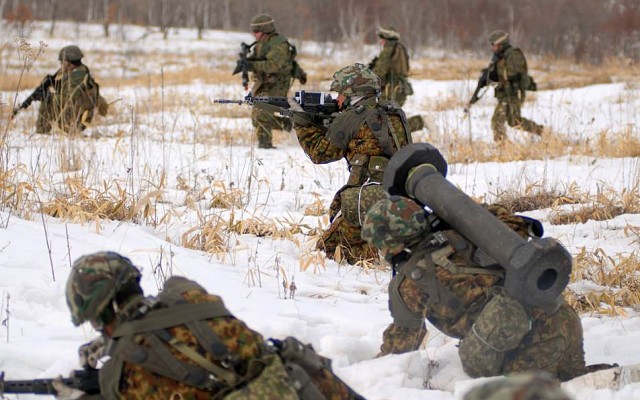 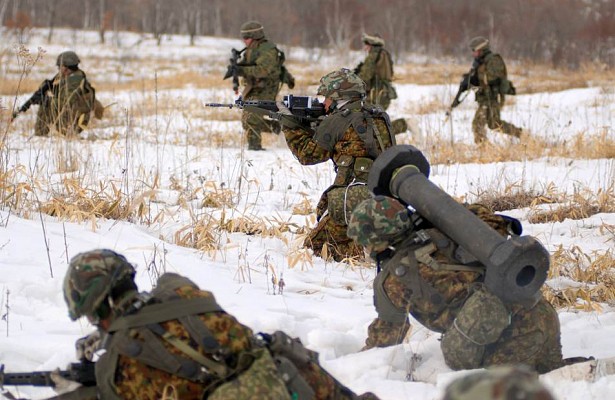 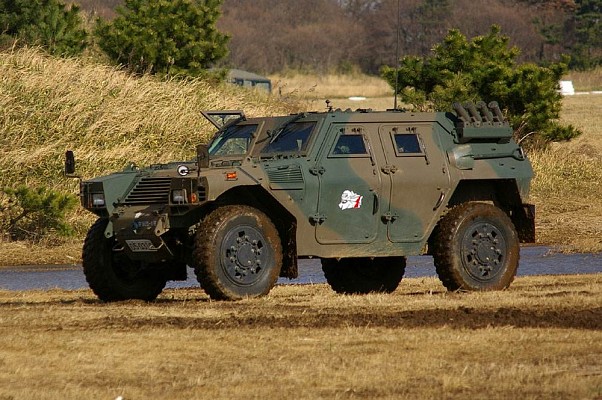 The LMAT is often used on the LAV 4x4 reconnaissance vehicle. 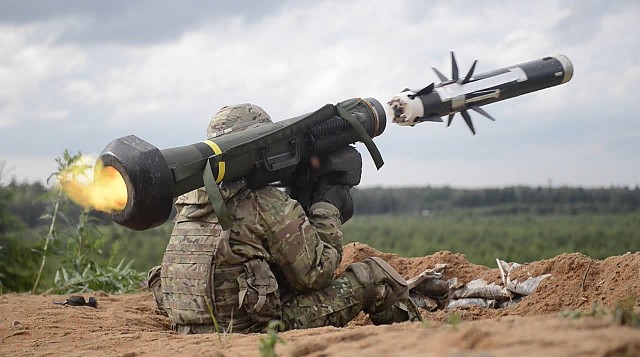 The American Javelin has a similar design and operating mode as the Type 01 LMAT. 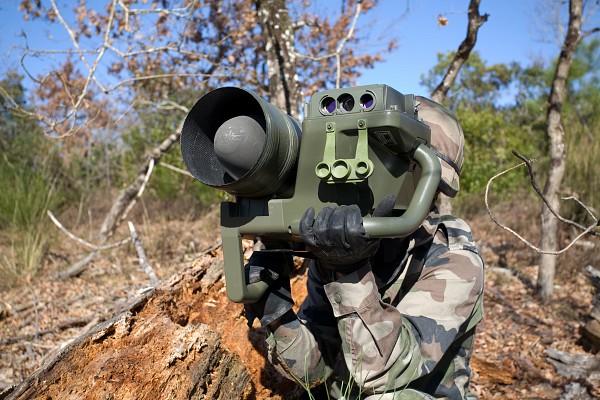