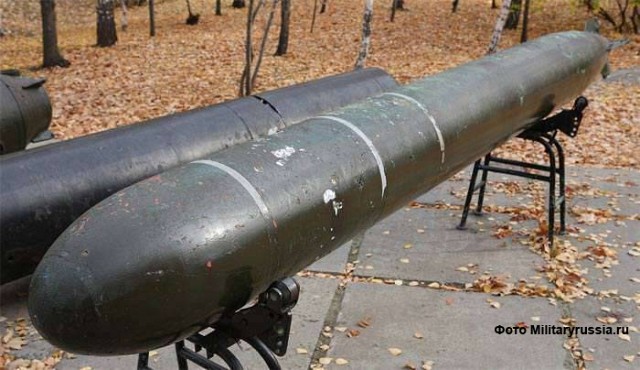 The MGT-1 is an early Cold War era lightweight torpedo of Soviet origin. It was designed as a small homing torpedo to be used by submarines to defend themselves from enemy small anti-submarine vessels. The MGT-1 itself would prove to be somewhat of a failure, but similar size anti-submarine SET-40 was used in larger numbers.

The MGT-1 is the first Soviet torpedo developed for use in the new 400 mm diameter torpedo tubes incorporated in early to mid Cold War era Soviet submarines. The limited size and weight would allow for a substantial number of these defensive torpedoes. The MGT-1 is

The MGT-1 is an acoustic homing torpedo for use against surface targets. Unlike the sensor used in the SET-40, the acoustic sensor in the MGT-1 only operates in the horizontal plane. The acoustic homing sensor is supplemented with gyro-stabilized inertial navigation. The operator sets a heading before launch in which the MGT-1 will search for a target.

The MGT-1 has a range of 6.0 km and a maximum speed of 28 knots. The 80 kg warhead would be sufficient to destroy smaller vessels and would result in a mission kill against anti-submarine frigates. However, the limited range makes that the MGT-1 cannot engage enemy vessels before they are in range of launching their own lightweight anti-submarine torpedoes. Combined with the advent of the anti-submarine warfare helicopter the MGT-1 was deemed to be of limited value. 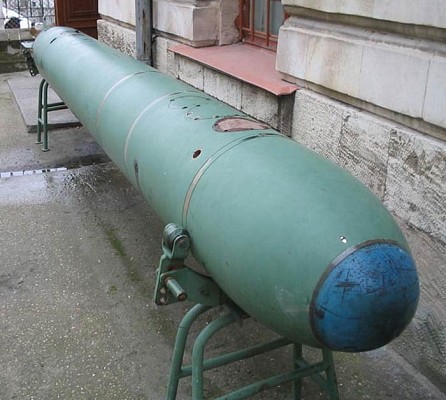 The SET-40 is a 400mm torpedo developed alongside the MGT-1. The SET-40 is intended for use against submarine targets, which led to a longer development time.